At least one person died when police clashed with football fans trying to break into an Argentine league game on Thursday night and the referee stopped the game as clouds of tear gas spread across the stadium.

The incident came less than a week after the use of tear gas sparked a scuffle before a soccer game in Indonesia that left 131 dead.

Nine minutes into the game between Gimnasia and Boca Juniors on Thursday night, referee Hernán Mastrángelo stopped the game. The league said on Twitter that he acted because of a lack of security.

The players retreated to their dressing rooms and many spectators flocked to the pitch to escape the tear gas.

“Unfortunately there is a dead man. He died of a heart problem,” Sergio Berni, provincial security minister, told Todo Noticias.

Berni did not provide any information on the circumstances under which this person died.

Only Gimnasia fans were at the Juan Carmelo Zerillo stadium in La Plata, since the province of Buenos Aires banned away fans from games in 2013 due to frequent outbreaks of violence.

The Argentine Football Federation said in a tweet that it “expresses its commitment to keep working to eliminate these types of episodes that spoil the football party.”

No new date has been announced for play to resume.

Some fans claimed that given the excitement of the game between two teams fighting for the league title, there were too many tickets sold and said that people probably got angry when they couldn’t get to the stadium.

In its security protocols, FIFA advises against the use of tear gas in or around stadiums to avoid risky situations like those in La Plata or in the Indonesian town of Malanga last Saturday, when many of the dead were crushed to death during the onslaught of fans.

Britney Spears: What the singer said about the criticism of nude photos 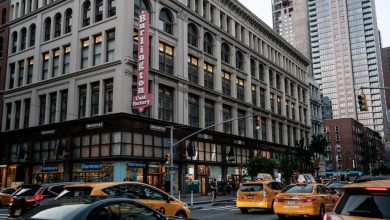 A man stabbed the Burlington Coat Factory in Chelsea 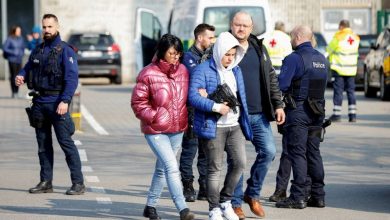 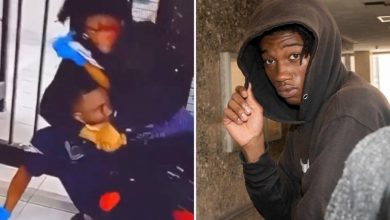