Deputies from the Broward Sheriff’s Office are investigating a shooting on I-95 in Deerfield Beach that left one person dead and three injured.

The incident occurred shortly after 1:40 a.m. Saturday when deputies received a call about a shooting in the northbound lanes of I-95 between Model Road and Southwest 10th Street.

Deputies from the Broward Deerfield Beach Sheriff’s Office and the FHP were responding at the scene when they discovered that a gunman opened fire on another vehicle, causing damage to the vehicle.

Paramedics rushed to the area where they discovered three people shot. One of them is believed to have died at the scene and at least another was injured in the traffic collision.

Delegates have yet to release any information about the shooter or description of the shooter’s vehicle.

Anyone with information that may assist investigators is urged to contact Broward County Crime Stoppers at 954-493-TIPS. 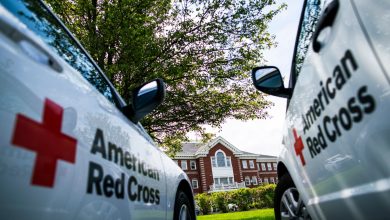 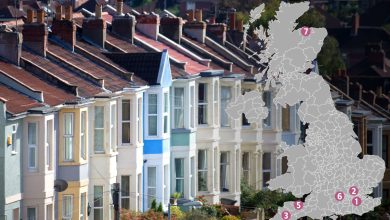 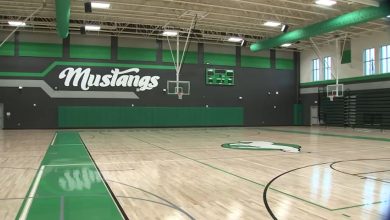 The lockdown at Houston ISD’s Stephen F. Austin High School was lifted after the campus was threatened 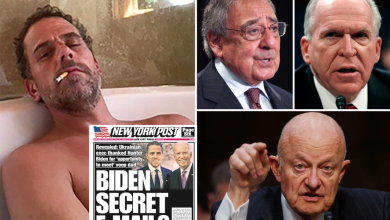