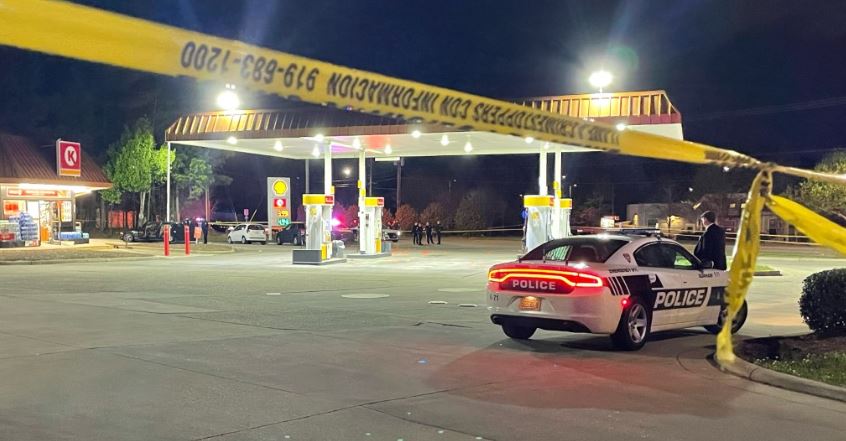 DURHAM, NC (WNCN) — One person was killed and two others wounded in a shootout outside a Durham gas station Saturday night.

The incident is the second fatal shooting on Saturday in Durham after a triple shooting remained behind one dead and two others injured around 1:30am outside Luna nightclub

A woman was shot and injured at a Sheetz gas station Friday around 3:20 p.m.

A man was also shot dead Holloway Street about an hour before that Fridayso the police.

In the Saturday night incident, which took place around 7:30 p.m., three people were shot dead in Block 100 of West Woodcroft Parkway near the Fayetteville Durham Police Department, police said in a press release.

One person died at the scene where police cordoned off a Circle K gas station. Two people injured in the shooting were taken to nearby hospitals for treatment of non-life-threatening injuries, police said.

There were also more than 40 evidence markers on Fayetteville Road, which was also closed by police.

The Circle K’s front door was shattered by gunfire. 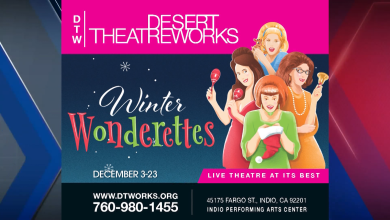 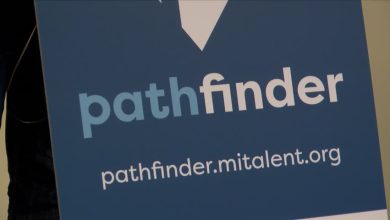 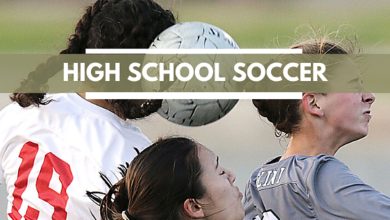 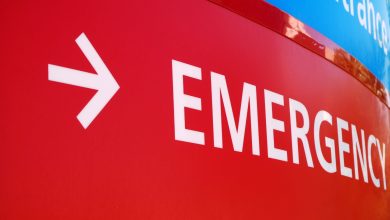