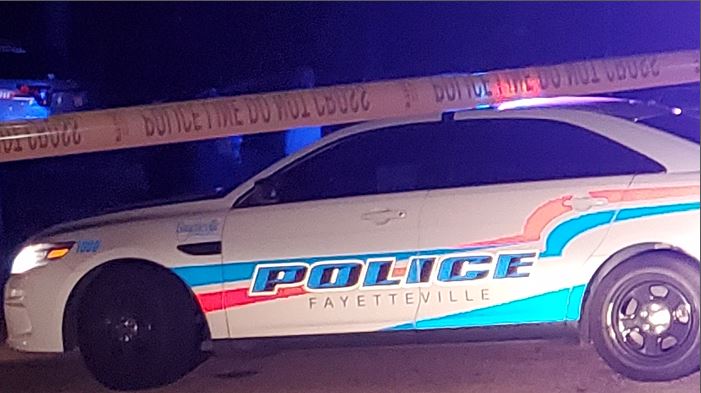 Police were dispatched to the Airborne Hookah Lounge on the 5000 block of Raeford Rd. at 2:13 p.m., according to a Tuesday press release. Upon arrival, officers found a woman with life-threatening injuries from a gunshot wound, Fayetteville Police said.

While investigating the scene at the hookah lounge, police said officers had been informed of two other people who had been shot dead. One was shot dead in a vehicle on Raeford Road. and the other is believed to be at Cape Fear Valley Medical Center, police said.

Fayetteville police confirmed these two other victims were also linked to the shooting at the Airborne Hookah Lounge. Detectives have also noted that there was a disturbance outside the lounge before the shooting took place.

A male victim, identified by police as 22-year-old Antwain Maurice Hoskins of Fayetteville, succumbed to his injuries at a nearby hospital.

A second victim remains in hospital in stable condition, while the third victim has been treated and discharged from hospital, police said. Their identities are currently being withheld due to the ongoing investigation.

Homicide members of the Fayetteville Police Department are investigating the incident and are asking any witnesses or anyone with photos or video of the crime scene to please contact Detective S. Shirey at (910) 751-3009 or Crimestoppers at (910) 483-TIPS (8477 ).

Crimestoppers information may also be submitted electronically by visiting the Fayetteville/Cumberland County Crimestoppers site and completing the online anonymous tips sheet, or by downloading the FREE “P3 Tips” app available for Apple devices on the Apple App Store and Google Play is available for Android devices.

https://www.cbs17.com/news/local-news/cumberland-county-news/1-dead-2-injured-in-series-of-shootings-that-began-at-a-fayetteville-hookah-lounge/ 1 dead, 2 injured in a series of shootings that began at a hookah lounge in Fayetteville 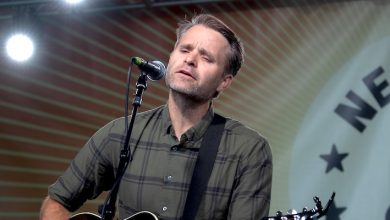 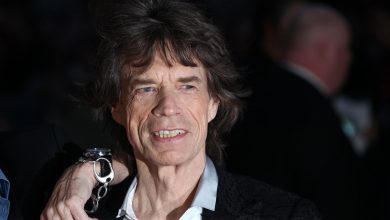 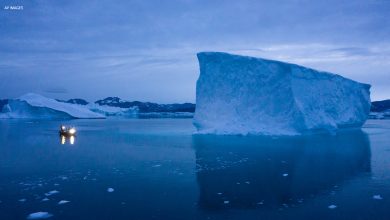