RALEIGH, NC (WNCN) — One man is dead and two others have been charged after a shooting in Raleigh, police said.

Police said they were responding to a reported shooting just before 1 p.m. Tuesday at the 3700 block of New Bern Avenue.

When they arrived, officers found the victim, Hurebaves Ransom Williams, who was taken to the hospital and later died from his injuries.

Police said: “Trayvon Tarique Reams, 18, was charged with murder and Tia Asia Kemp, 18, was subsequently charged with aiding and abetting in connection with the death of Williams.”

Reams and Kemp were taken to the Wake County Detention Center, police said. 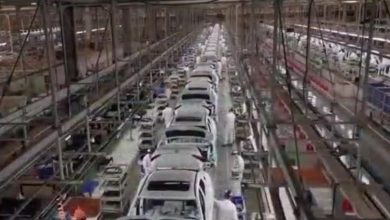 Used car prices continue to rise. What is the best deal in central NC? 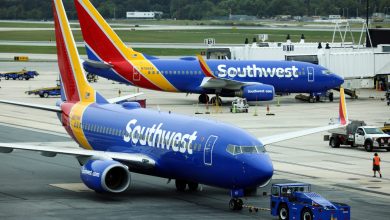 Southwest rolls out 4th fare in 2022, offering some pre-pandemic routes 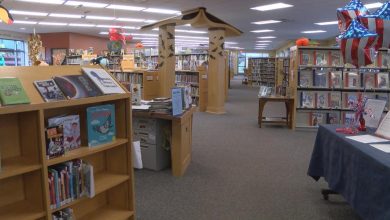 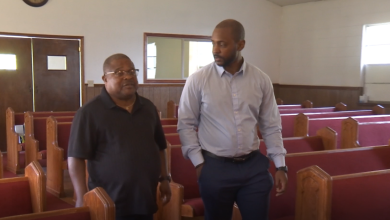 Hillsborough pastor continues to make strides in recovery from COVID-19