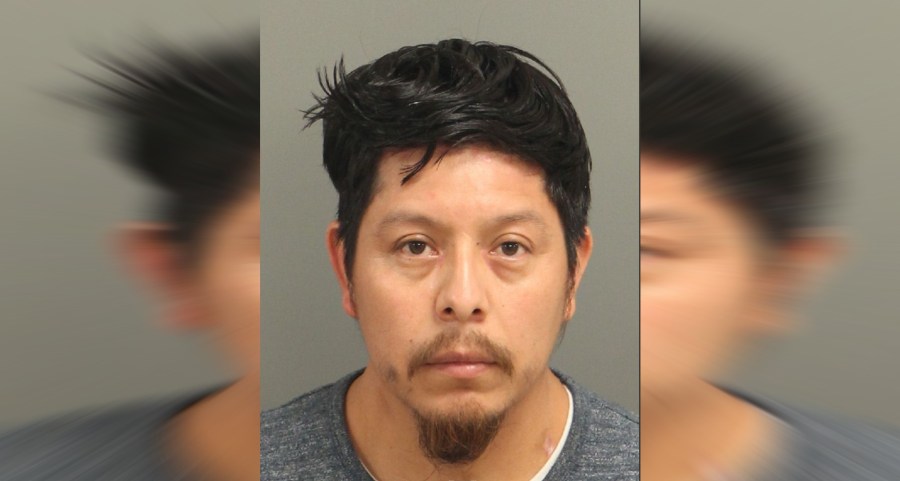 RALEIGH, NC (WNCN) – The Wake County Sheriff’s Office said it has arrested a man and issued a petition on behalf of another suspect wanted for sexually assaulting a young woman.

Investigators have already arrested and charged 35-year-old Santos Andre Gonzalez-Garcia for taking indecent liberties with a child, which they said took place between January 2021 and February 2022.

However, deputies also said they are looking for a 15-year-old teenager involved in the illegal activities with Gonzalez-Garcia.

The sheriff’s office said the teen “sexually assaulted the victim by fondling her.”

Gonzalez-Garcia is currently being held at the Wake County Detention Center on $50,000 bail.

The teenage girl’s age was not disclosed.

Additionally, the identities of both the teenage girl and the 15-year-old have not been released as they were minors.

This was the second case of sex offenses reported by the Wake County Sheriff’s Office on Wednesday. To read the other, click here. 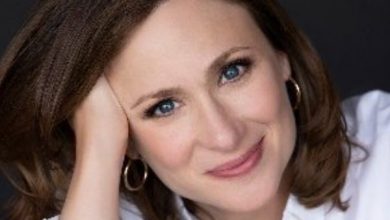 The “crazy people” waking up outside your door are not America 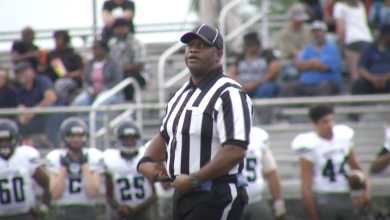 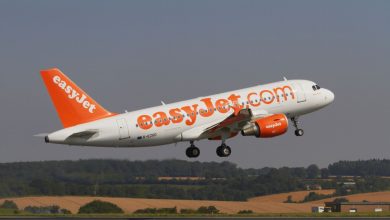