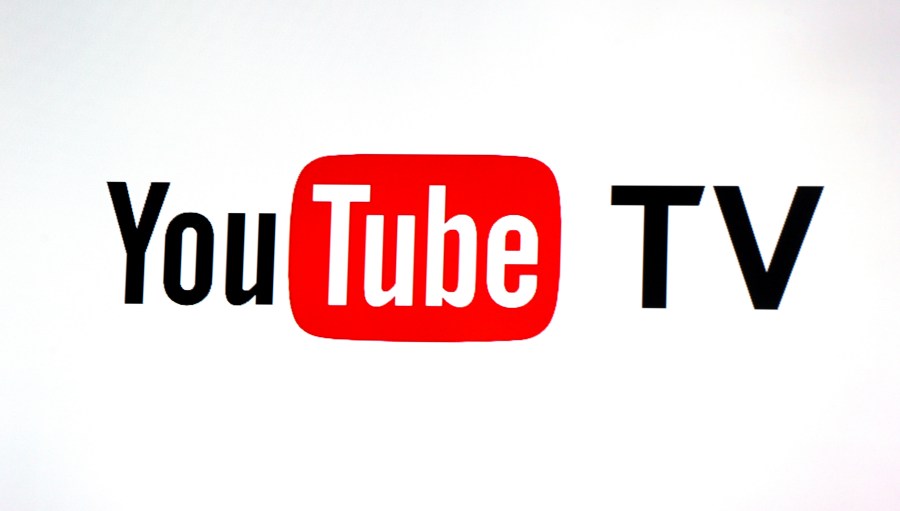 (NEXSTAR) – YouTube TV users woke up to an unfortunate surprise on Saturday. While the platform’s monthly price has dropped by $15, so has the amount of content available to watch.

At 11 p.m. CT Friday, YouTube TV updated the blog post to say that despite “good faith negotiations,” no agreement has been reached with Disney before the deal expires. Without Disney content, YouTube TV says it will drop the monthly price from $64.99 to $49.99 as long as the content remains unavailable on the platform.

YouTube TV is estimated to have around 3 million subscribers, according to Boston Globe. Many people learned a new deal wasn’t reached while watching the FCS semi-final between James Madison and North Dakota State on Friday when the channel disappeared. Others may have noticed when they tried to watch Saturday’s college football games, many of which ESPN took the reins, The New York Post report.

Disney release a statement. As a result, their subscribers have lost access to our unrivaled network portfolio that includes live sports and news along with kids, family, and general entertainment from ABC, the ESPN network, Disney channel, Freeform, FX network and National Geographic channels. We’re willing to reach a fair settlement with Google as quickly as possible to minimize inconvenience to YouTube TV viewers by restoring our network. We hope Google will join us in that effort. ”

Arrest warrant issued for man in fight that killed boy