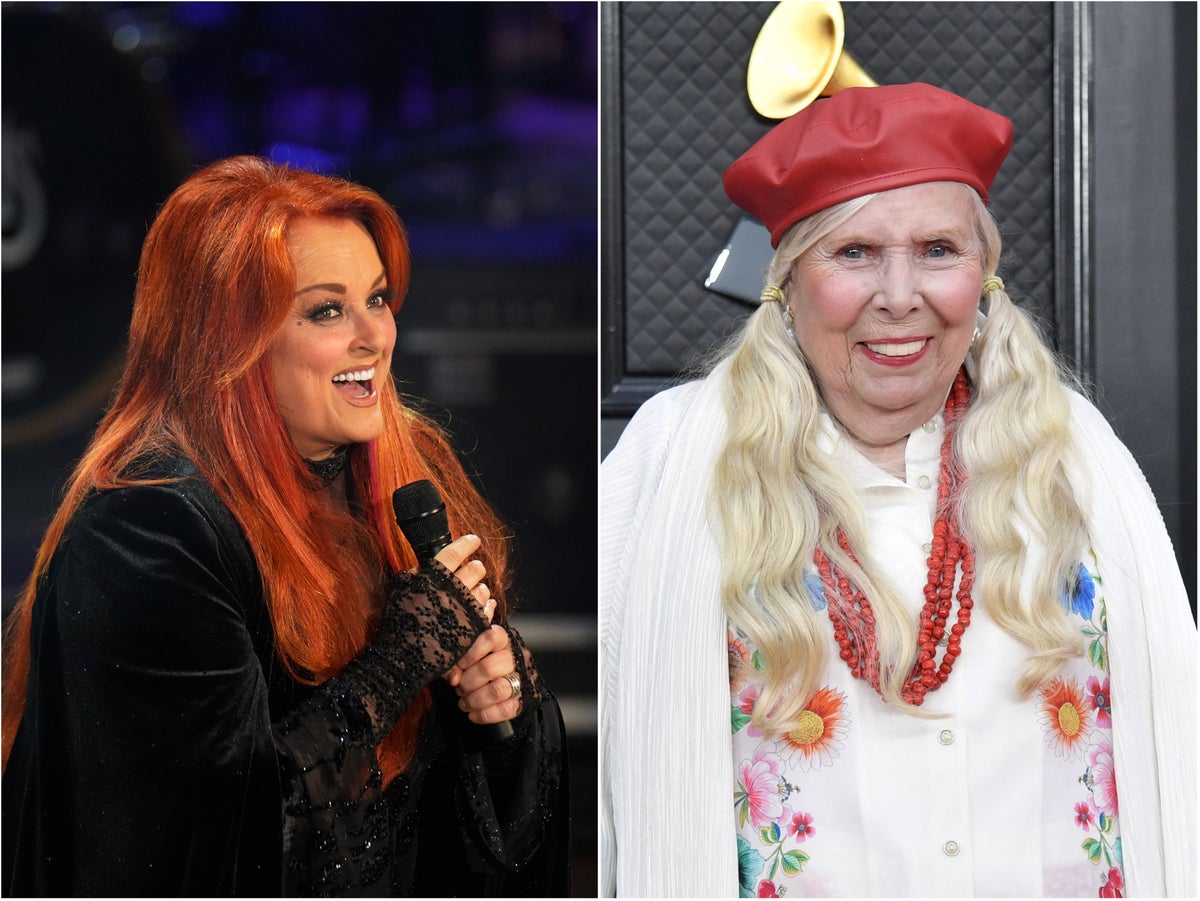 Wynonna Judd was deeply moved by Joni Mitchell’s performance of her 1969 track “Both Sides Now” at the Newport Folk Festival over the weekend.

In video captured by a fan, Mitchell is seen seated onstage with country music artist Brandi Carlile at her side and Judd behind her as she sings “Both Sides Now.”

Judd sings along and wipes tears from his eyes.

Among the other performers sharing the stage with Mitchell and Judd were Blake Mills, Taylor Goldsmith, Marcus Mumford, Lucius’ Jess Wolfe and Holly Laessig.

“I just noticed that Joni is the least nervous person up here,” Carlile said loudly to the crowd The guard.

It was Mitchell’s first full live show since her performance at the Wiltern in Los Angeles on November 13, 2002, and her first live performance since suffering from a brain aneurysm in 2015.

“This scene shall forever be known as the Joni-Jam from now on!” Carlile declared during the set, referring to the jam sessions Mitchell is known to have performed at her LA home with the likes of Harry Styles, Dolly Parton and Chaka Khan organized.

Mitchell has made a number of public appearances since recovering from her brain aneurysm.

At the Grammy Awards in April, Mitchell was named 2022 MusiCares Person of the Year by The Recording Academy. She then introduced Carlile for a live performance during the ceremony.

Mitchell was also among artists earlier this year who called on Spotify to remove their music catalogs from the platform in protest of Joe Rogan’s podcast.

Betty White Won’t Be Buried Near Spouse Allen Ludden Yet She Whispered His Name Before Dying, Report Claims