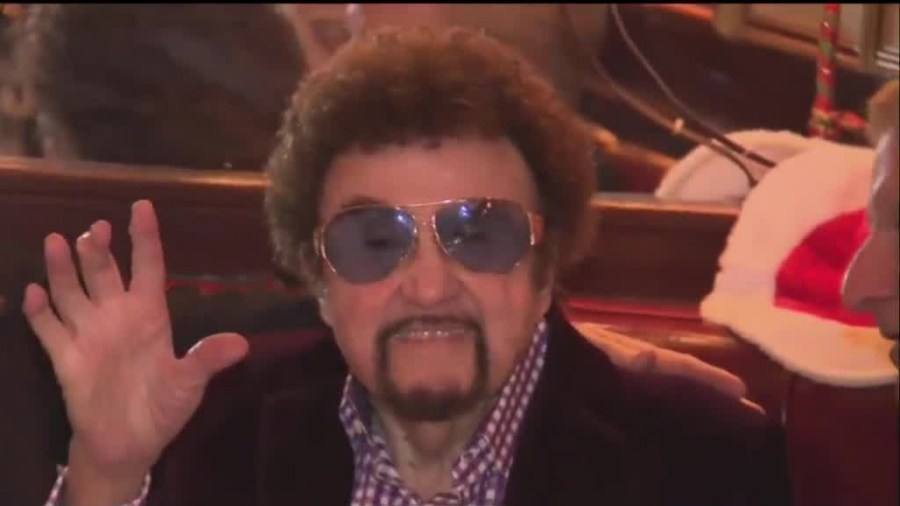 “I feel great,” the World War II veteran told WPIX on his 101st birthday. “Life can be beautiful. Go one day at a time.”

In 1920, Prohibition began and women gained the right to vote – and Landau came out into the world.

Landau works out every day at his New Jersey home, and he even works at a container company for the job “to keep you young,” he says.

He also stresses that “you have to have a positive attitude.”

“You have to put a smile on your face and enjoy everything that you are doing,” he said.

He told WPIX he hasn’t been sick since serving in World War Two. He credits a flu shot he received back then as his continued health – but other factors, including his wife, also helped.

Landau Sydelle’s wife is 25 years younger than him.

“There’s no point in marrying someone 25 years younger than him, but he’s a happy man,” she said. And he enjoys every day. ”

Facebook Feed offers users a new way to see all of their friends’ posts: chronological order