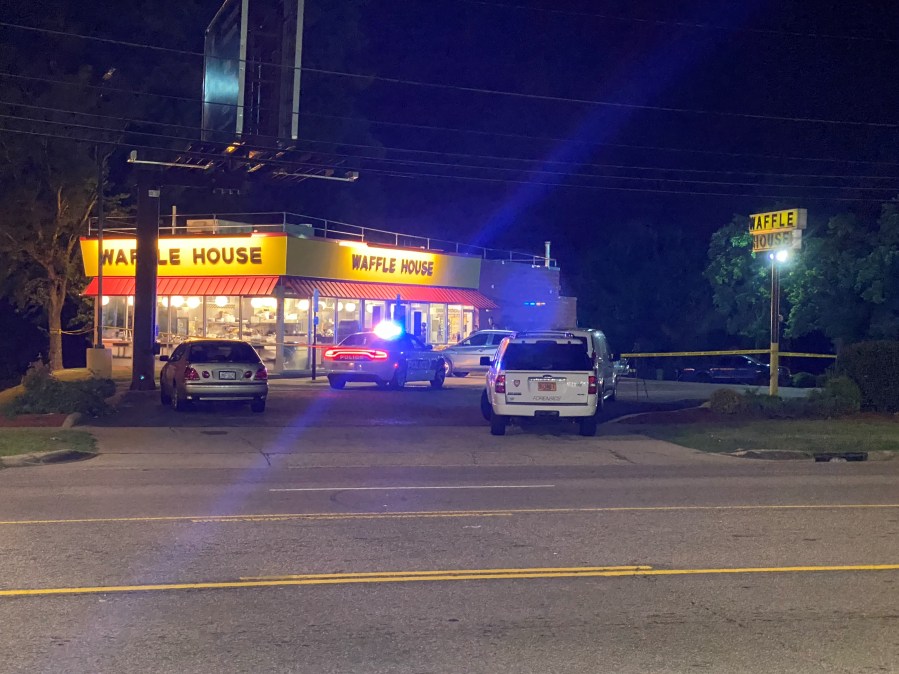 This happened before 2am on Wednesday at the 3500 block of Hillsborough Road.

Officers said when they arrived they found a man and woman who had been shot.

Both victims were taken to the hospital with life-threatening injuries.

The police are still investigating this shooting.