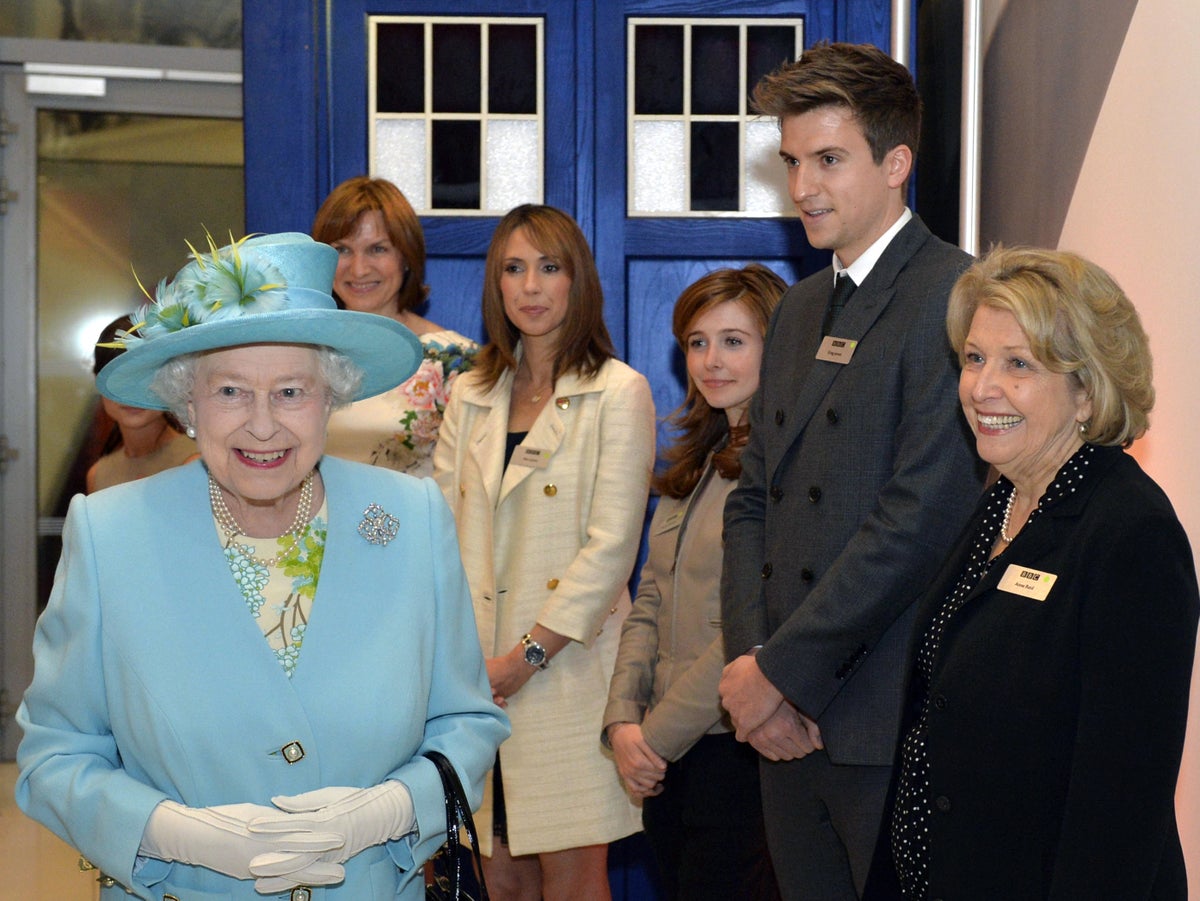 Queen Elizabeth II lived a remarkable life — but not everyone knows she also made time to watch TV.

The Royal Family announced that the Queen died peacefully in Balmoral on Thursday (September 8) at the age of 96.

Following her death, fans are reminded of the Queen’s rather eclectic taste in television.

The Queen was reportedly given select shows by the BBC, which occasionally added unsolicited articles they thought she might enjoy.

Other accounts suggest that she once asked that a Doctor Who DVD box set was sent to Balmoral and that she told actor Peter Sallis that she loved her Last summer wine.

She also visited the set of EastEnders in 2001.

It seems that even royals are not above a hate watch, as they are said to have once commented on series of police proceedings The invoice: “I do not like it The invoice but I just can’t help but look at it.”

Read below for five of the Queen’s most popular TV shows over the years.

Rumors have long suggested that the Queen enjoyed watching TV with the BBC One quiz show during her afternoon tea pointless being one of their rumored shows of choice.

Host Alexander Armstrong said in 2017 a “palace insider” told him the king first stumbled upon the show in the 2010s and quickly became hooked.

In the early noughties, Queen Elizabeth was reportedly a fan of the BBC sitcom The Kumars at No. 42.

In February, journalist Phil Jones wrote The new statesman that the royal told him in 2001 that she was a fan of the comedy about a British-Indian family.

Not only that, the Queen proceeded to recite some one-liners said by Meera Syal’s character.

Jones joked that he was told at the time to keep the conversation secret “on pain of death” as “journalists should never reveal their conversations with the monarch”.

Be sure to come dance

On a trip to the EastEnders To mark the Queen’s Platinum Jubilee earlier this year, Prince Charles and the Duchess of Cornwall met the actor and ruler Strict Master Rose Ayling-Ellis.

During their conversation, Ayling-Ellis, who is deaf, asked Camilla: “May I ask if the Queen is watching? Be sure to come dance?”

The Duchess replied: “I think she does. She was probably watching you.”

It has previously been reported that the Queen is a fan of Downton Abbey.

According to Brian Hoey, the author of At home with the Queenthe monarch would watch the show when it aired from 2011 to 2018 and “point out things they did wrong, partly because she is familiar with Highclere Castle where it is filmed”.

The castle was formerly the residence of Lord Porchester or ‘Porchie’, a close friend of the Queen.

In 2014 Queen Elizabeth met with experts from the Antiques Roadshow at Hillsborough Castle, her official residence in Northern Ireland.

Expert Hilary Kay told the Queen about a christening cup thought to be linked to her late maternal aunt.

The late Duke of Edinburgh reportedly asked Fiona Bruce when the episode would air.

The Queen then turned around after signing the guest book and said: “If it’s in August then even better because we might have a chance to see it.”

https://www.independent.co.uk/arts-entertainment/tv/news/queen-funeral-elizabeth-tv-shows-downton-abbey-b2170167.html What TV did the Queen watch? From Downton Abbey to Pointless

Mayor Eric Adams' top adviser, Frank Carone, will depart at the end of the year

How to quickly level up Vanguard weapons for Warzone