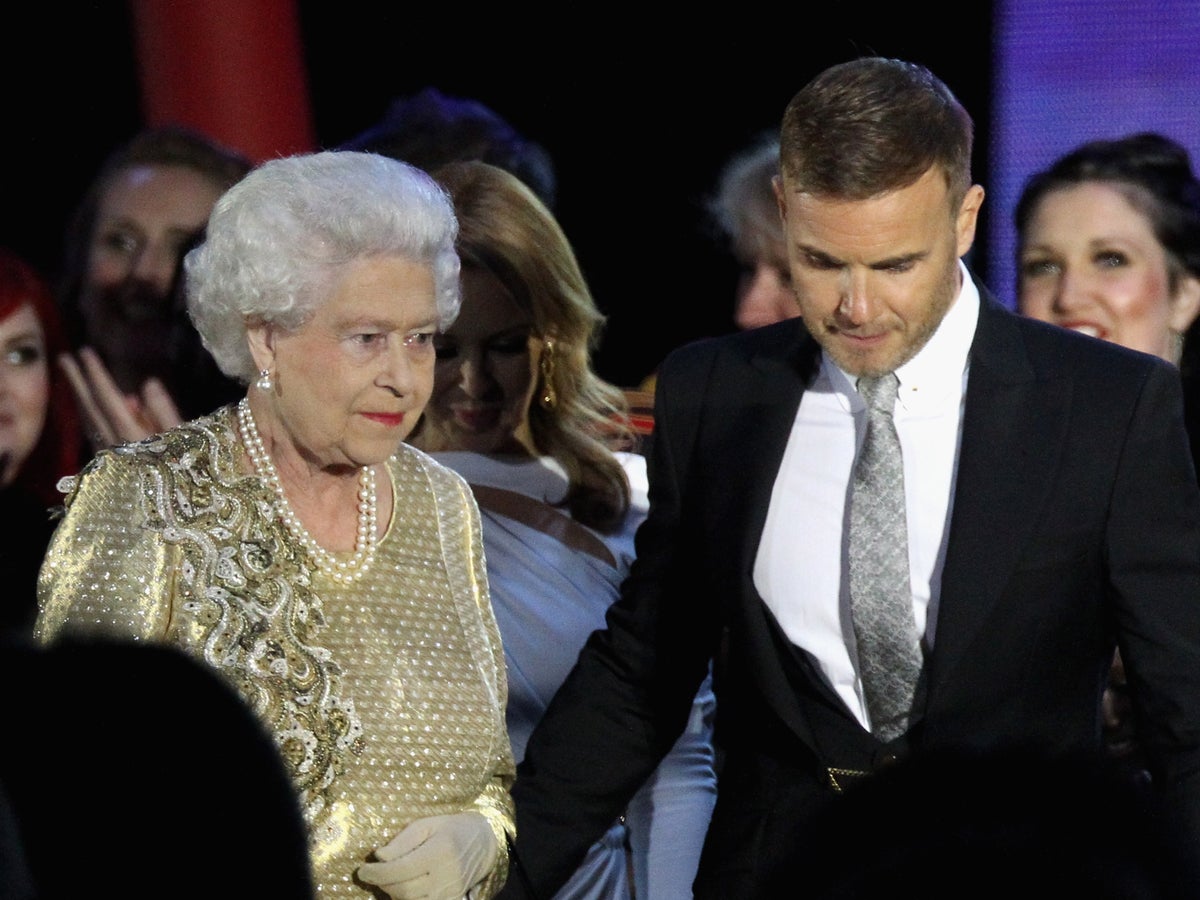 Tributes poured in from around the world following Her Majesty’s death in Balmoral on Thursday.

In the days after her death, well-wishers have considered some of the things in life that have brought her great joy – and music was among them.

The Queen was a huge musical theater fan and, perhaps surprisingly, even enjoyed some Gary Barlow.

In 2016, the Queen’s cousin, Lady Elizabeth Anson, said the monarch was “a fantastic dancer” with “great rhythm”.

“Those were the melodies that stuck in your head and were very danceable.”

Others told the documentary that their tastes are “mainstream,” without “airiness.”

Below we look at ten of the Queen’s favorite songs. Among them is “Sing”, co-written by Andrew Lloyd Webber and performed by Barlow and the Commonwealth Band feat.

Also on the list are two anthems: “The Lord is My Shepherd” and “Praise, My Soul, The King of Heaven”.

2. Anything You Can Do off Annie, get your gun by Dolores Gray and Bill Johnson

3. “Singing” by Gary Barlow and the Commonwealth Band with the Military Wives

4. “Cheek to Cheek” by Fred Astaire

5. “The White Cliffs of Dover” by Vera Lynn

6. “Leaning on a Lamppost” by George Formby

https://www.independent.co.uk/arts-entertainment/music/news/queen-favourite-songs-gary-barlow-fred-astaire-b2167682.html What music did the Queen listen to? From Gary Barlow to Fred Astaire

Timothée Chalamet on the advice of Leonardo DiCaprio

5 officers wounded in an explosion during an exercise

When will Eve’s baby be born?