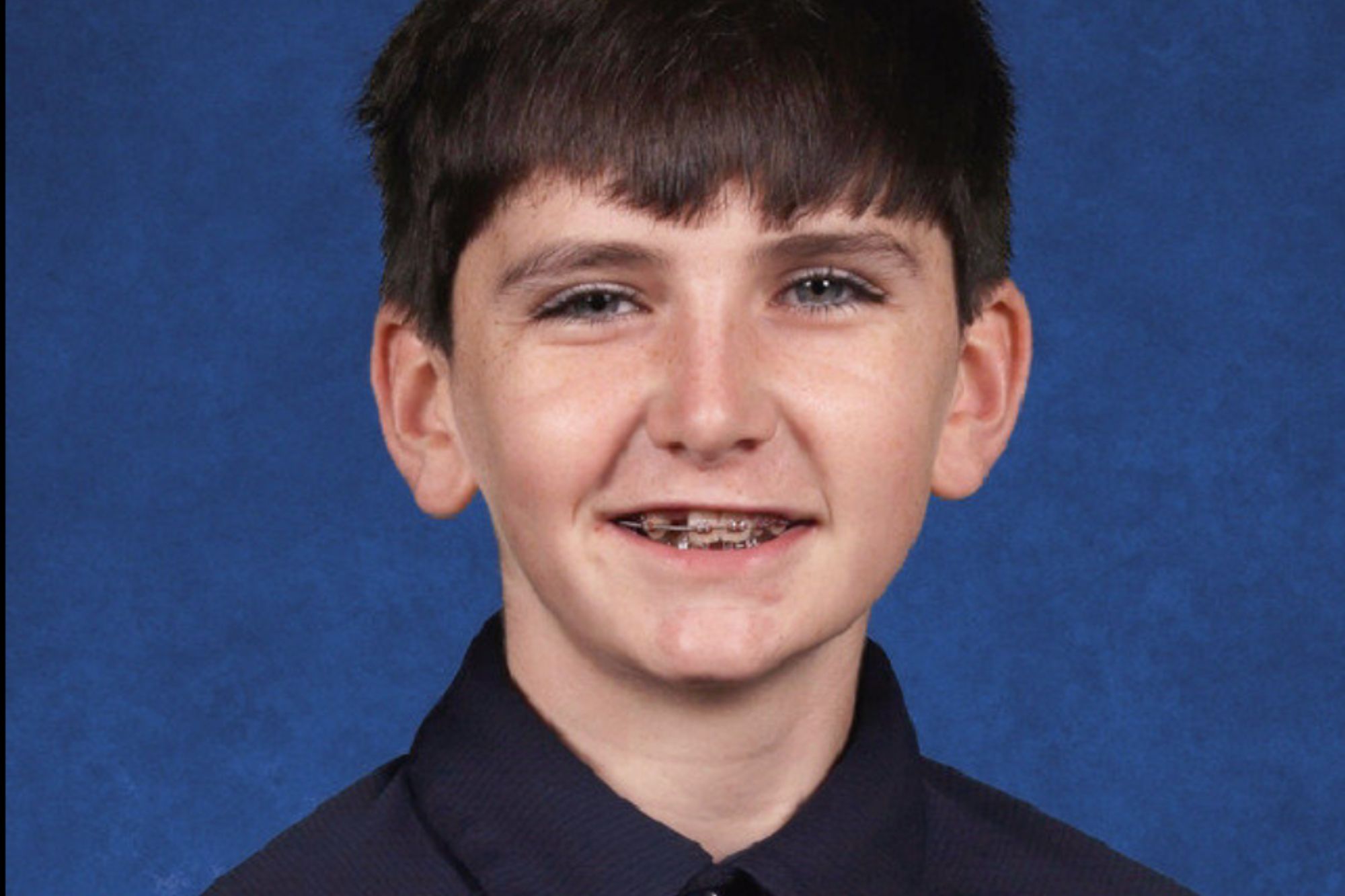 A student at a Westchester County private school was killed in a hit-and-run accident by an off-duty community worker who may have been intoxicated, police officers said Friday.

According to a press release, the student died in hospital a day later, surrounded by his family.

Yonkers police identified Dolan from surveillance footage 36 hours after the crash and charged him with leaving the scene of the accident, which resulted in the death — with possible additional charges, the press release said.

“Investigators assume that DOLAN consumed alcohol before the accident and was under the influence of intoxicants,” the statement said.

Stepinac, a boys-only Catholic school in White Plains, held a prayer service Friday and will provide counselors for grieving students.

“Mr. Russo, CJ’s counselor, put it best today, ‘CJ is a great kid with a great heart. Always stood up for others,'” the school said in a Facebook post announcing Hackett’s death .

“We know many of his classmates are struggling with their grief as they share the same feelings Mr. Russo has when reflecting on the impact of CJ’s life.”

“This young man’s life was cut short in a tragic and senseless way,” Spano said. “As for the accused driver, who is a city employee, the police department is conducting a full and fair investigation so that the district attorney can hold him fully accountable under the law.”

Why do fans think there is a shortage of Red Bull?

Final death of Martin Mackey – educator, 48, in a surfing accident off Cape Cod when a body was found on the beach and police are investigating the incident