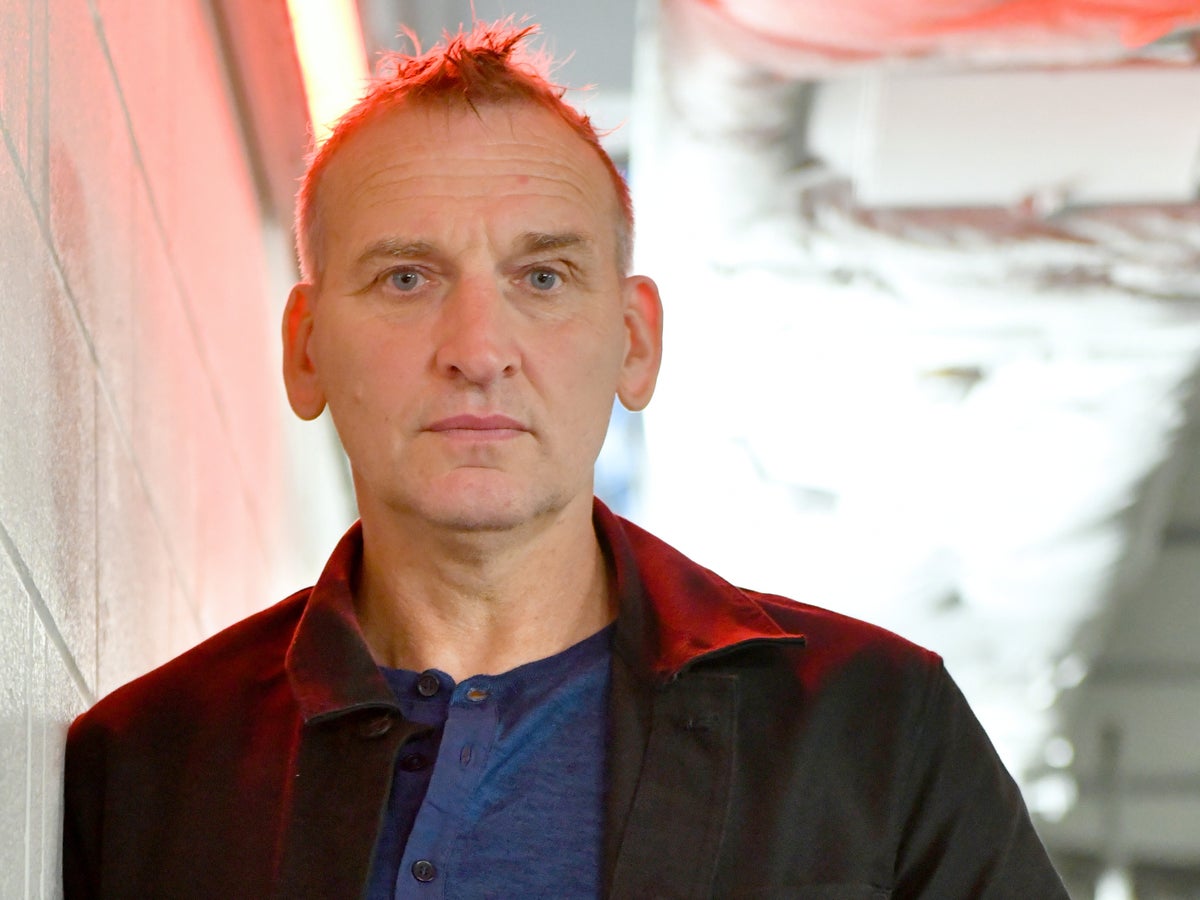 Christopher Eccleston has revealed he and ex-colleague actor Mark Strong once hated each other.

The couple starred side by side in the 1990s BBC drama Our friends in the northapparently did not let personal feelings dissuade her from her professionalism.

The series aired in 1996 and also featured well-known actors such as Daniel Craig, Gina McKee and David Bradley.

The series told the story of four friends who lived in Newcastle for over 30 years and was adapted from a play by Peter Flannery.

“We hated each other. We really didn’t like each other at all,” Ecceslton said of his relationship with Strong in a recent interview with the BBC.

“When we shot the scenes together, that dislike that was so crucial between Toscar and Niki was also put aside.”

He added, “We were professional, we didn’t sabotage or hijack because we had so much respect for Peter Flannery and the project.”

Ecclestone likened the relationship to “going into the office – there are people in the office you don’t get along with”.

He said that despite their differences, he and Strong valued each other as actors.

“It was very interesting to me because I didn’t like him as a person and he didn’t like me as a person, but I admired him so much as an actor,” he said.

“I always felt that Marks was possibly the best performance in it.”

Eccleston later starred in the BBC’s hit series doctor who in 2005 while Strong has appeared in films such as Cruella and Stardust.

https://www.independent.co.uk/arts-entertainment/tv/news/christopher-eccleston-mark-strong-b2171905.html ‘We hated each other’: Christopher Eccleston on his relationship with Mark Strong

The Masked Singer manager said he had “absolutely no regrets” about casting Rudy Giuliani.