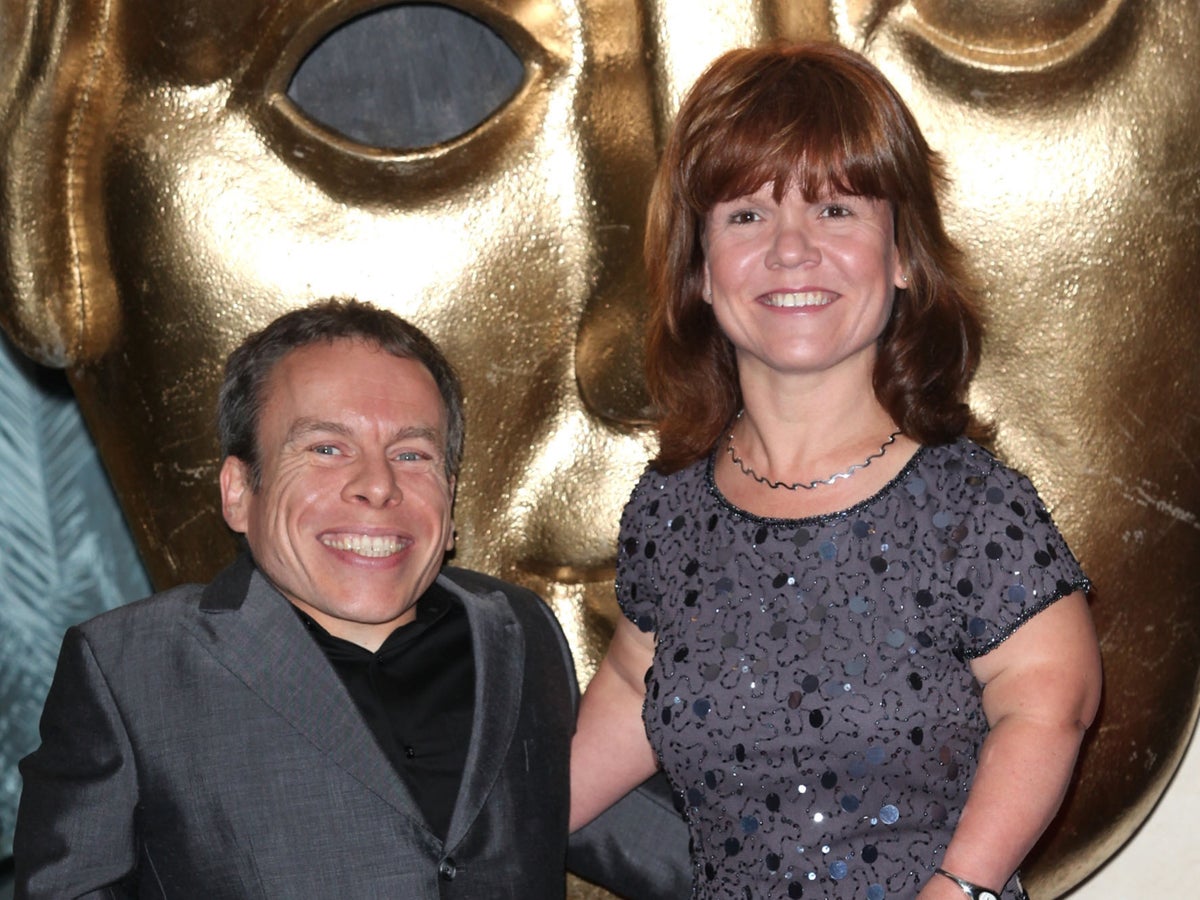 Warwick Davis has urged his fans not to “overlook” sepsis after his wife Sam was diagnosed with the condition in 2019.

The Harry Potter actor shared an interview on Twitter in which he spoke about her experience with the disease and how he feared she would not survive it.

He tweeted: “This happened a while ago and luckily Sam has now made a full recovery.

“I hope her story stays with someone who in turn saves a life. In these times, when someone is unwell, you automatically think of Covid, but please don’t overlook sepsis. #ThinkSepsis.”

Sepsis is a rare but serious complication of infection. Without prompt treatment, sepsis can lead to multiple organ failure and be fatal.

In an interview, published in The sunWarwick explained how his actor wife had felt itchy and exhausted before realizing she could not get up.

“Fortunately, our doctor recognized Sam’s symptoms and told us to go to the emergency room immediately if sepsis was suspected,” Warwick said.

At the hospital, doctors were concerned about a scar on Sam’s back from recent spinal surgery that was “inflamed with fluid, red and hot to the touch”.

The scar had become infected and the family were told “Sam could die” if not treated immediately.

Warwick explained: “Our family gathered at her bedside; While we’re optimistic, we sort of said goodbye in case Sam doesn’t survive.”

The operation was a success and Warwick added: “To this day Sam is still feeling the effects of sepsis and some PTSD based on her experience. If I’m completely honest, me too.

“We now never take life for granted anymore and live each day as if it were our last.

“I cherish and cherish every moment that Sam and I spend together.”

Warwick and Sam have been married since 1991 and have two children together, Annabelle and Harrison.

In a letter, Brittney Griner asks Biden to get her out of Russia

Racing F1’s “marriage” to Netflix has even more mileage