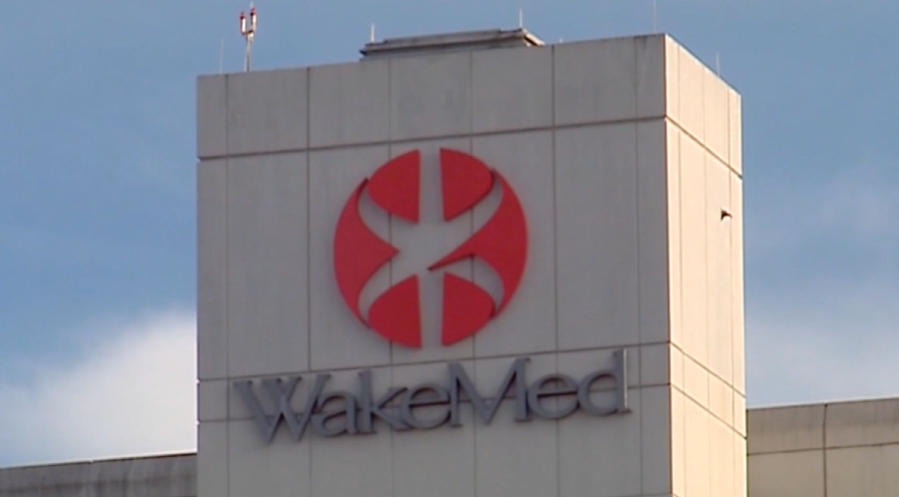 RALEIGH, NC (WNCN) – After more than a month of confusion and frustration, it appears significant progress has been made between WakeMed and UnitedHealthcare. If both sides agree to the deal, UnitedHealthcare customers could soon regain their status with WakeMed.

Consumer researcher Steve Sbraccia has exclusively learned that the two sides worked out differences in their contract language that prompted the hospital to remove United Health Clients from its network as early as June 1st.


The dispute between the hospital and the insurer forced thousands to seek medical care, including an Apex woman who had serious health conditions that required a special test by her WakeMed cardiologist.

Maggie Booker told CBS 17 she doesn’t know what to do with her health insurance.

“I have my prescriptions for blood thinners, but I’m in limbo,” she said.

Hopefully this limbo will end soon.

In a written statement, UnitedHealthcare spokesman Cole Manbeck said the two sides “Agreed mutually on the language in our contract. Now that the contract language issues have been resolved, we understand WakeMed will be committed to expediting the few remaining parts of the new agreement to allow the North Carolinians we serve to regain network access to WakeMed.”

“Unfortunately, today’s media coverage of UnitedHealthcare’s written statements is misleading and inaccurate. After months of unsuccessful negotiations — and two months without a network — WakeMed was finally able to engage UHC in productive conversations over the past 48 hours. While progress has been made on a fraction of the outstanding issues, we have not been able to reach final agreement on key language issues. Progress is not a solution. There is still much to be clarified before we can hope for a new agreement between WakeMed and UnitedHealthcare.

If we are able to continue these productive talks for a few more weeks, there is potential to resolve these issues and secure a new deal. If not, WakeMed could remain off-network with UHC until 2023, and perhaps indefinitely.

We want to ensure employers and consumers have the most accurate information as they consider their insurance options for the remainder of 2022 and into 2023. If WakeMed reaches an agreement with UnitedHealthcare, we will be happy to announce it as we wholeheartedly recognize it is a source of concern for patients and families in our community with UnitedHealthcare coverage. We encourage people to be cautious and vigilant when making decisions based on UnitedHealthcare’s false claims.“

At this time, there is no indication from WakeMed if or when the hospital will complete the agreement and reopen the network to UnitedHealthcare customers.

Herschel Walker asks ‘Why are there still monkeys?’ talking about evolution