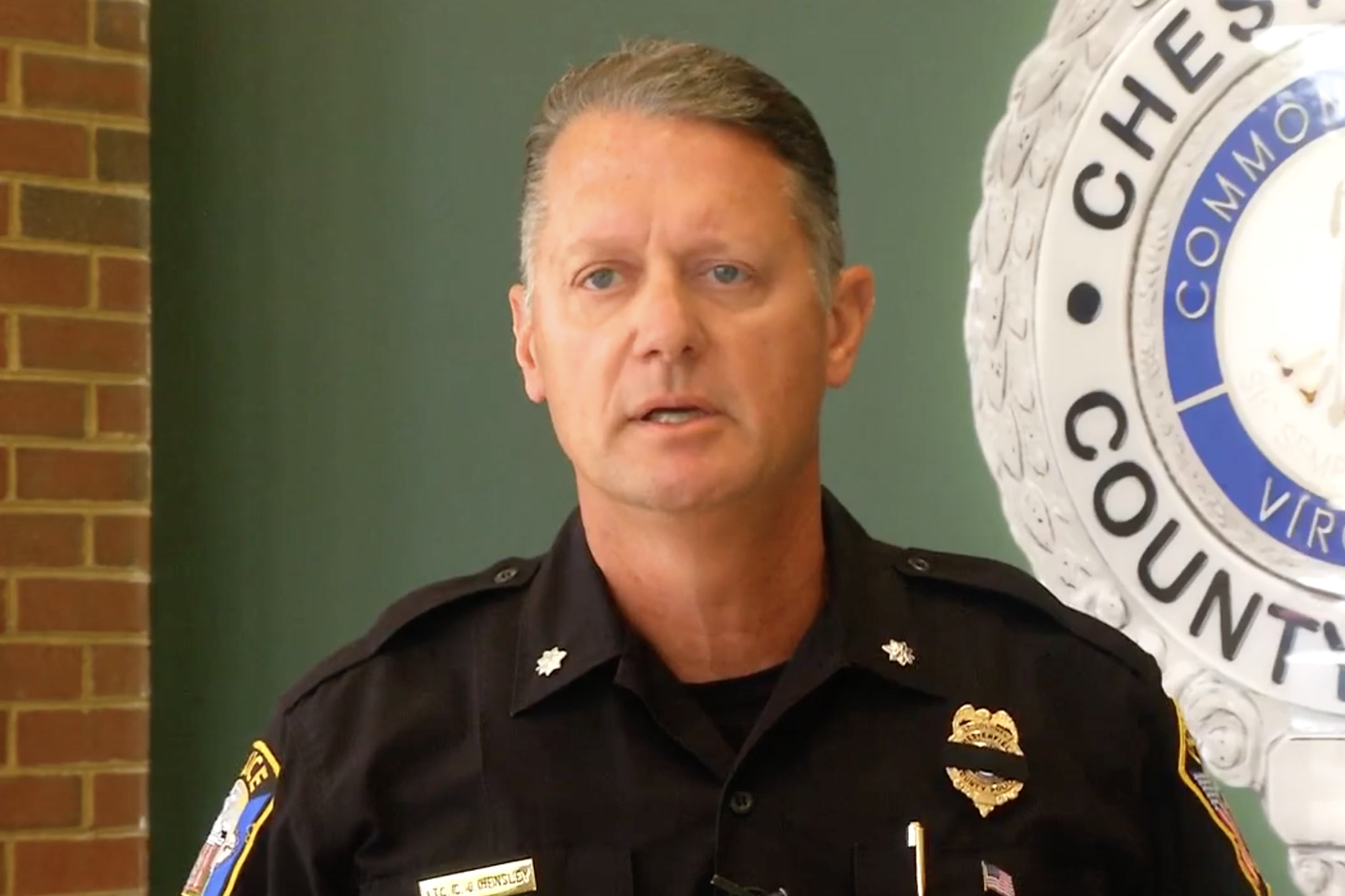 A father in Virginia took his own life after discovering he had accidentally left his 18-month-old son in the backseat of a hot car on Tuesday, police said.

The father was traveling with his son when the tragic accident happened, and after finding the child’s lifeless body in the car, he ran back to his Chesterfield County home just before noon and took the boy inside, reports said WRIC citing police.

Shortly after the father returned home, the police received a call that the man was having suicidal thoughts. On the way to the house, police received a second call from a family member who said the boy’s father told them he had left his son in the car for three hours and that the baby may be dead, the report said.

When officers got to the home, they found the car in the driveway with the back door open and the child car seat empty.

Inside the house, they found the toddler dead, police said.

The 37-year-old father was found dead in the wooded area behind the house, apparently from a self-inflicted gunshot wound.

Neither the father’s nor the infant’s identity has been released.

“This is a terrible tragedy on so many levels and our hearts go out to the family and friends who will be dealing with this,” Officer Chris Hensley told reporters. “But we would be remiss not to take the opportunity to let people realize the importance of obviously checking your vehicles.”

Police said they have stayed in touch with the dead child’s mother and other family members as they continue the investigation.

The 18-month-old is the seventh child to die as a result of an overheating car this year and the 914th since 1998, according to noheatstroke.com, a website run by meteorologist Jan Null that tracks such deaths.

Love Island: Viewers are praising the return of the heart rate challenge as it provokes drama at the mansion

"And they said comedy was dead!"