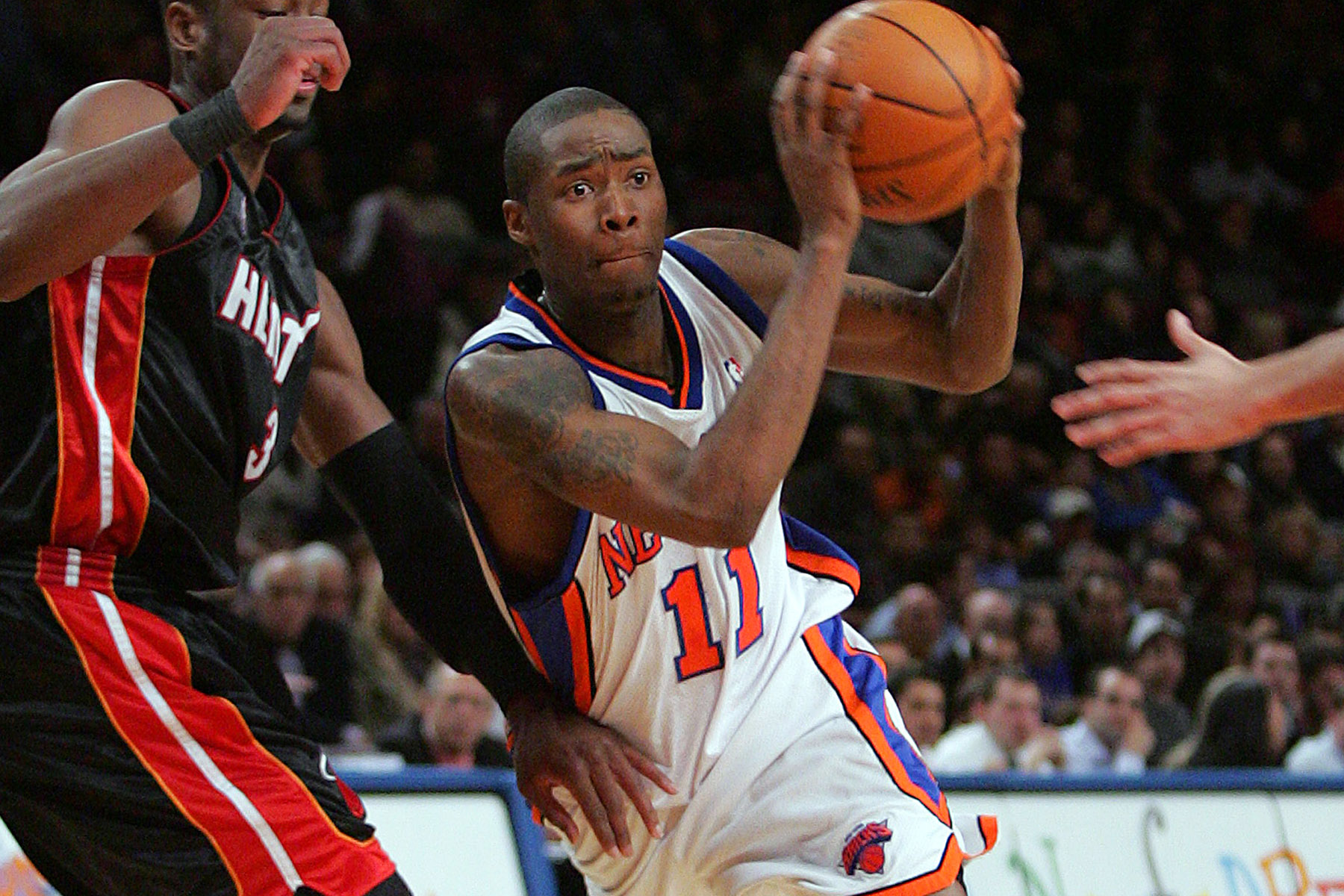 Former Knicks and Nets guard Jamal Crawford announced his retirement from the NBA on Monday. In over 20 seasons in the NBA, Crawford has played for nine teams and won the Sixth Man of the Year award three times.

https://nypost.com/video/former-knicks-nets-guard-jamal-crawford-retires-from-nba/ Video: Jamal Crawford retires from the NBA after 20 seasons

The Yankees bring Greg Bird back over minor league deal