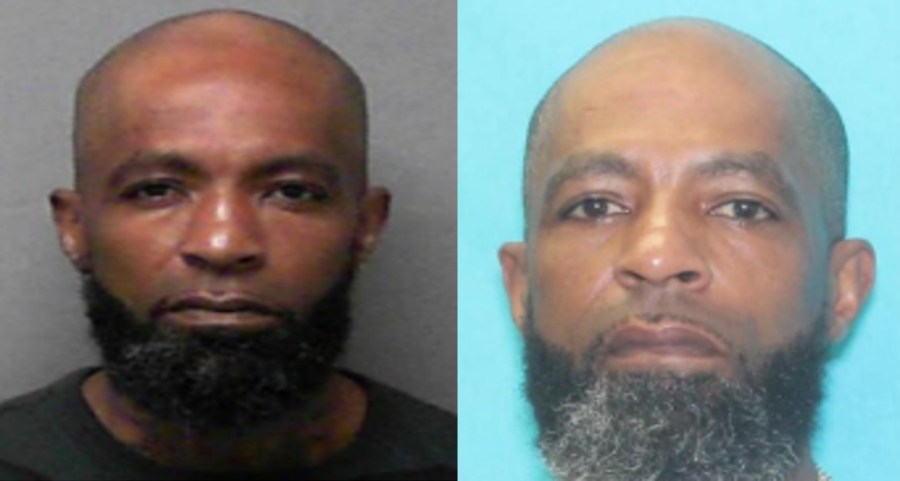 KANNAPOLIS, NC (WNCN) – A double homicide case in North Carolina has now caught the attention of the US Marshals Service.

Marlon Tyrone Anderson, 49, is wanted after breaking into a home in Kannapolis on June 2 and shooting dead a 61-year-old woman and her 49-year-old nephew, according to an official press release.

The woman has been identified as Sharon Chambers, but the nephew’s identity has not yet been released.

The initial investigation found that Anderson fled the home in a black Chevrolet Suburban with license plate HFZ-4932 from North Carolina.

In addition, the US Marshals said they received indications that Anderson was seen “in areas between Greensboro, Charlotte and Asheville, North Carolina.”

However, despite the alleged limited search, they said they still need the public’s help to locate Anderson.

In addition, police and US Marshals have confirmed that Anderson should be considered armed and dangerous.

He is described as a 165 pound, six foot tall male with brown eyes and black hair. He also has identifiable scars on both ankles, a scar on his chin, a $100 bill tattoo on his right forearm and the North Carolina 704 badge on his left arm, the press release said.

Anyone with information is urged to call the US Marshals at 1-877-WANTED2 or use the USMS Tips app.