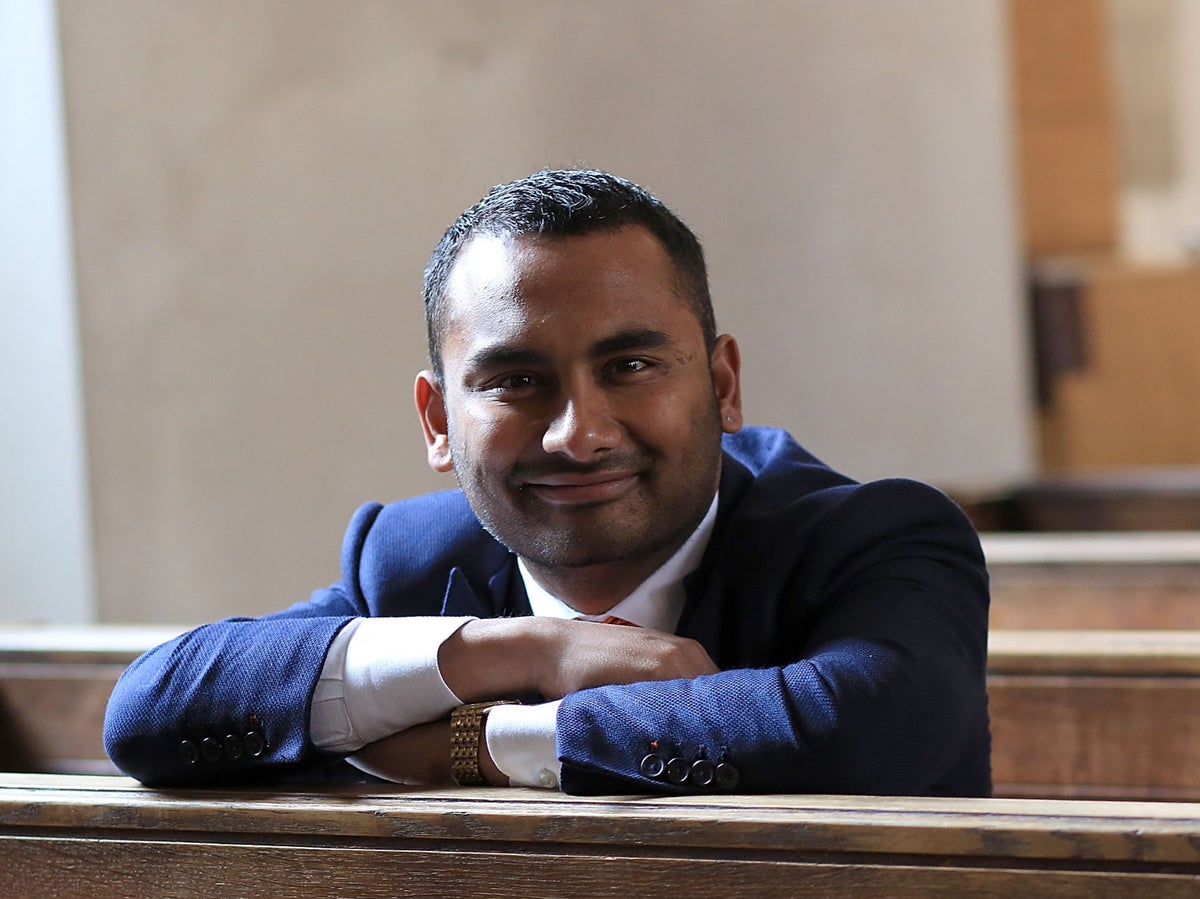 Amol Rajan has been announced as the new moderator of University Challenge.

On Tuesday (16 August) Jeremy Paxman announced that he was stepping down from his role as presenter after 28 years, ending his tenure as the longest-serving current quizmaster on British television.

Rajan was currently Media Editor at the BBC The Independent from 2013 to 2016.

“It’s the ultimate antidote to cynicism towards young people as it allows millions of us to test our wits against the brightest minds of a new generation and tease and impress our families by barking answers from the sofa.”

Rajan initially joined The Independent in August 2007. Before becoming editor in June 2013, he moved in the publication as a news reporter, sports correspondent, columnist, comment editor and editor of IndyVoices.

As well as the reference to Bamber Gascoigne, the first University Challenge Quizmaster Rajan stated that he was aware of taking the mantle of Paxman.

“I have huge shoes to fill,” his statement continued. “With his immense intellect, authority and respect from students and viewers, Jeremy is delivering a format and a show as strong as ever.

“Today I will not stop thinking of my late, beloved father, whose dedication to education brought him to England, whose love of knowledge I instilled in me as a child, and whose belief in the noble challenge of university shaped my life so much.

“I dedicate my first starter for 10 to him – and to the millions of trivia fans who, like me, love those rare opportunities when they know the answer before the students do.”

Aside from Rajan, other front-runners for the role were Fiona Bruce, Sandi Toksvig, Richard Osman, Dara Ó Briain, Richard Ayoade and Alison Hammond.