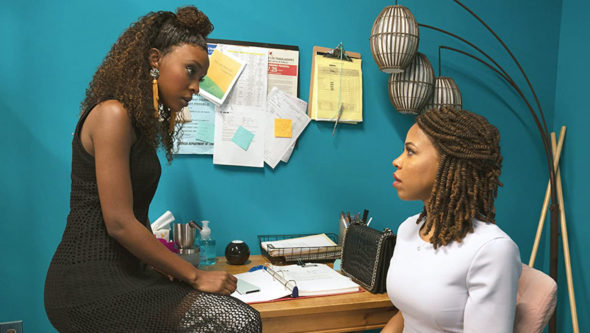 Statement by Nancy Flake Johnson, Urban League of Greater Atlanta, in response to the murder convictions of Ahmaud Arbery

Man accused of stabbing man to death in Gladstone, Missouri

Interview with Charley Crockett: “If you don’t know anything, you probably won’t write a great song”