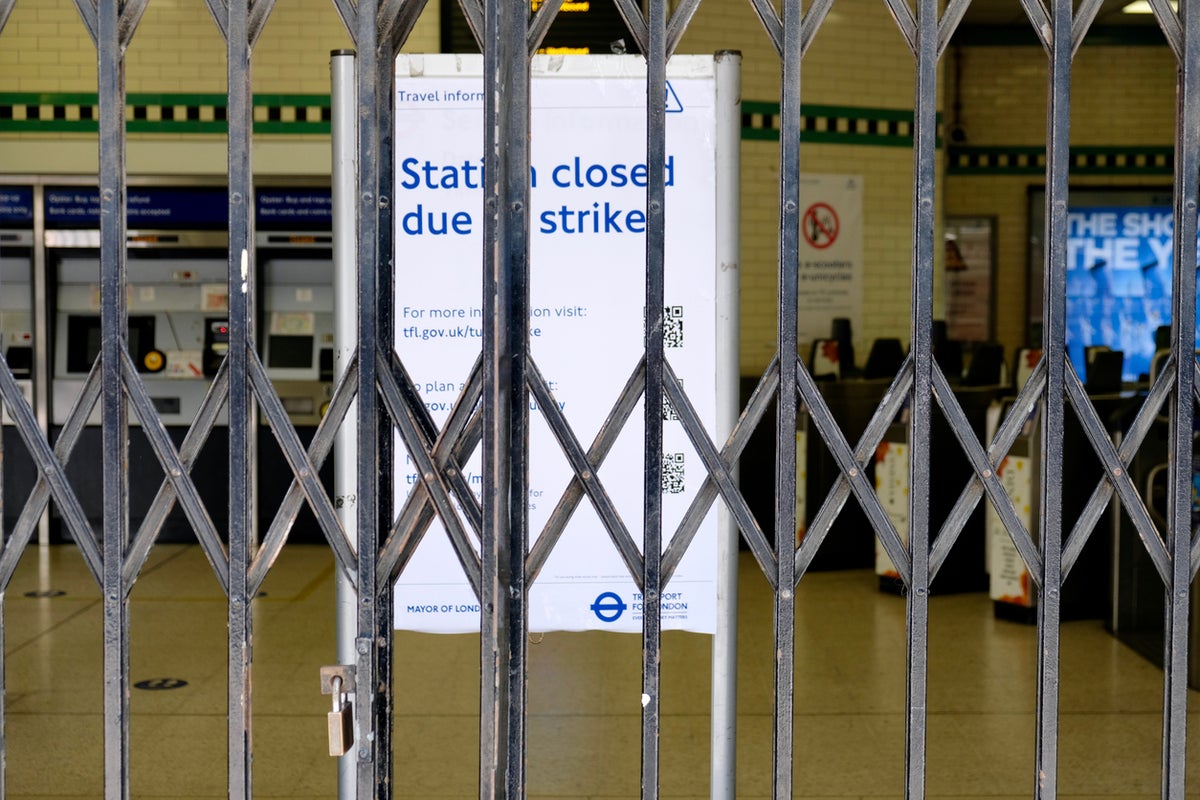 Today’s 24-hour tube strike will see the RMT union, which works for the London Underground, go on strike over an ongoing dispute over jobs and pensions.

Around 10,000 Tube workers in the union are expected to go on strike, causing significant disruption to the TfL network.

And around 400 London Overground workers from Arriva Rail London will stage a separate strike today, while bus drivers working for United London will also go on strike today and tomorrow.

This comes after only about one in five trains ran during a rail strike yesterday, leaving some areas with no service throughout the day. Another rail strike is planned for tomorrow, with union leaders warning they will continue “as long as necessary”.

In the craft world, independent producers are getting creative with yarns and dyes – San Bernardino Sun