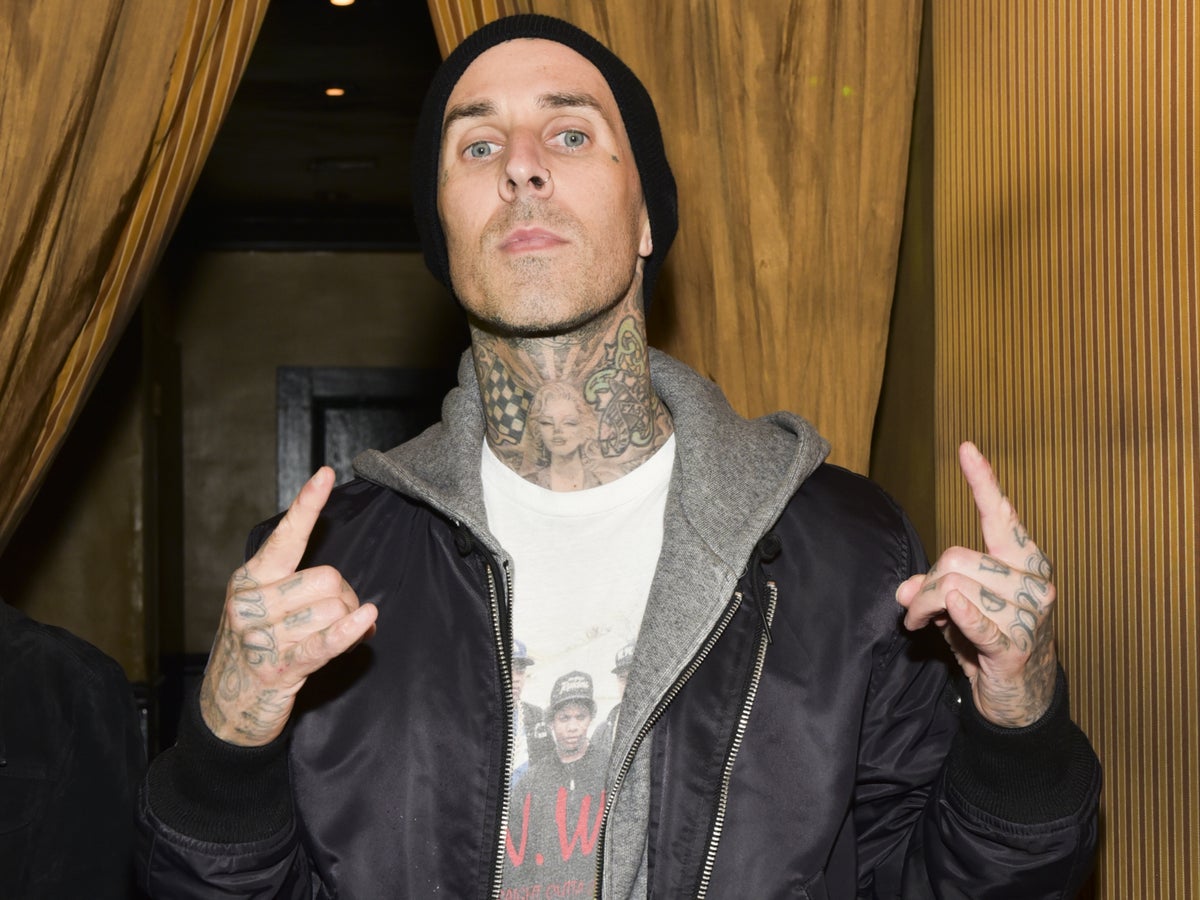 The Blink 182 drummer was admitted to Cedars-Sinai Medical Center, according to a report by TMZ. The musician was joined by his wife Kourtney Kardashian.

The report states that Barker first attended West Hills Hospital on Tuesday morning (June 28) after suffering a health problem but was then taken by ambulance to greater Cedars-Sinai.

TMZ points out that earlier in the day, Barker tweeted, “God bless me.” It’s not yet known why Barker is seeking medical attention.

Barker and Kardashian were officially married in May at a courthouse in Santa Barbara, California. Later in the month they held their main celebration in Portofino, Italy.

The wedding was attended by the famous Kardashian family, including mother Kris Jenner and sisters Kim, Khloe, Kylie and Kendall. Kardashian’s three children, Mason, Penelope and Reign were also in attendance.

Kardashian has now also changed her name to Kourtney Kardashian Barker on Instagram.

Earlier this month, she criticized the “editors” of The Kardashians for not pitching her “fairytale” engagement to Barker in favor of “drama” over her ex-boyfriend Scott Disick’s reaction. In a recent episode of the famous family’s new reality series, the Poosh founder said she was “upset” after watching edits of her storyline for the show.

Donald Trump thinks Queen Elizabeth should have stripped Prince Harry and Meghan Markle of their royal titles: ‘I disagree’