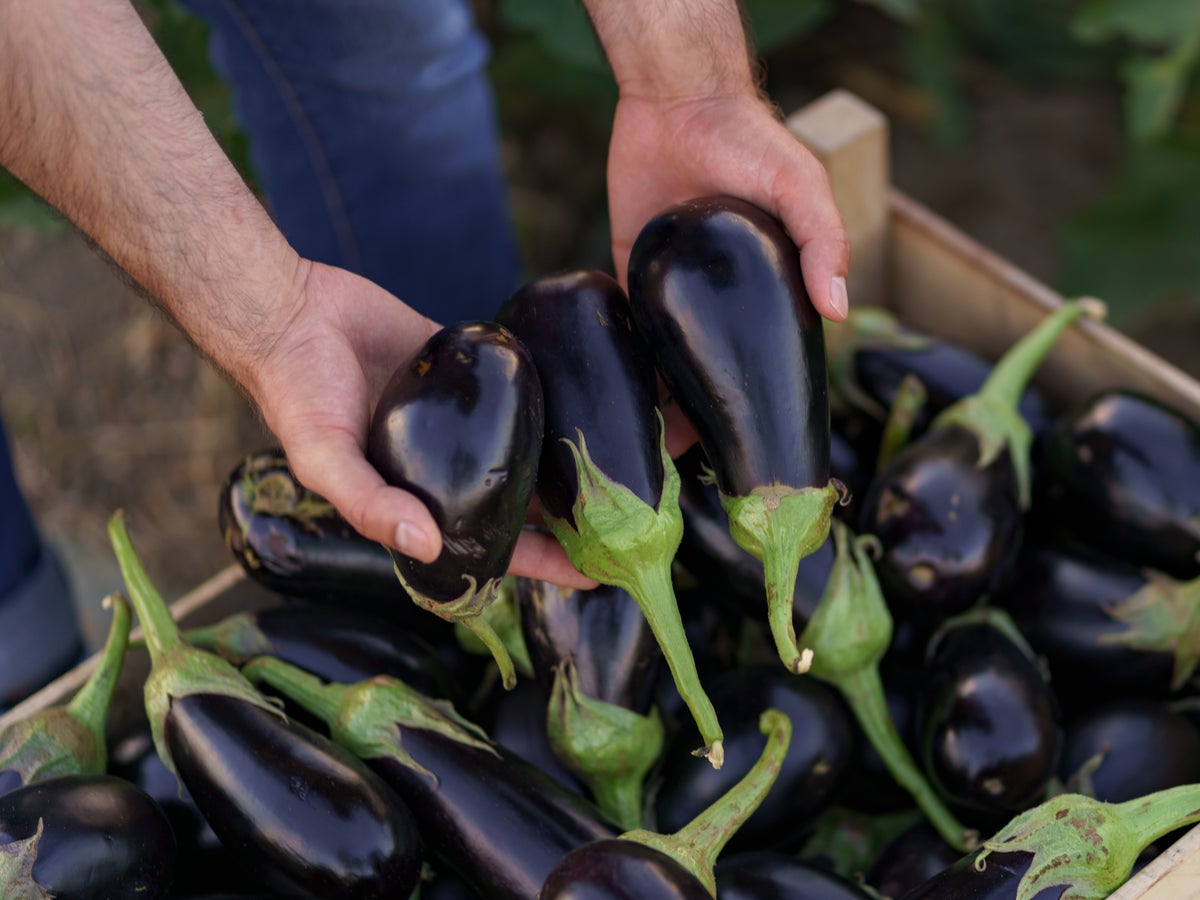 A casting call has been issued for a documentary called Too big for love about people with exceptionally large penises.

The ad, which ran on casting website Lost in TV, is seeking contestants over the age of 18 of any sexuality or ethnicity who have a large penis.

The ad reads: “A recent survey found that almost half of the male population would like to have a larger penis. So, a bigger penis, a better life, right? Well, not always.

“A brand new documentary is set to discuss the hidden problems of living with a very large penis, how it affects all aspects of life including your sex life and what help is available to those in need.”

Spun Gold says they want to talk to people who have had both positive and negative experiences with a large penis.

The show will be the latest in a long line of sex-themed programs on British television, joining others like us Naked Attraction and sex box.

In 2020 Channel 4 documentary me and my penis was the first program to feature an erect penis on British terrestrial television.

When is the Multiversus ranked mode release date?

Celebrate with these 15 Latin songs – Billboard