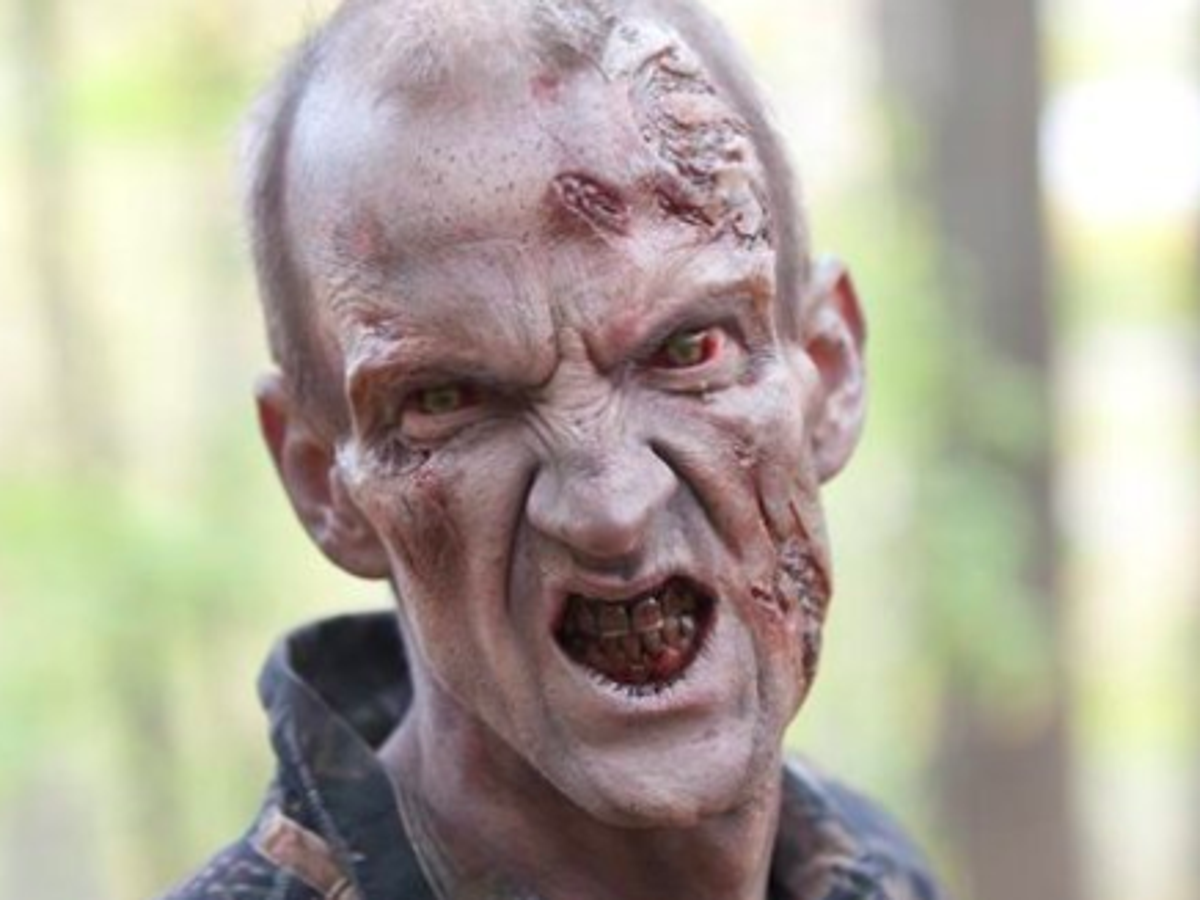 the Walking Dead‘s final season will eliminate a much-discussed plot hole from the first series.

The remaining eight episodes of the show’s eleventh season will be released in October.

According to showrunners, the series will finally address one of the most derided zombie-related plot holes from over 10 years ago.

The show’s first season – which centers on Andrew Lincoln’s Rick Grimes – debuted on AMC in 2010 and became a hit with viewers.

However, fans pointed out a plot hole in the first series when the zombies (aka strays) demonstrated abilities not seen in later seasons, such as B. climbing ladders and smashing doors with rocks.

The fact that this type of walker was not shown again in future seasons led many viewers to believe that their inclusion in the first season was a mistake.

During the Living Dead Panel last month at San Diego Comic-Con asked showrunner Angela Kang and the cast about a new “breed” of walkers that was teased in the trailer for the new episodes.

In the clip, which debuted at Comic Con, Aaron (Ross Marquand) said he’d heard stories of strays who could climb walls and open doors. The trailer then shows a zombie climbing over a fence.

Kang said the new walkers will have ties to those shown in the first season.

“I think with the walkers it’s kind of a throwback to some of the walkers that we saw in the very first season of The Walking Dead, but not everyone ever encountered those walkers,” Kang told the press per insider. “It’s almost like it’s a variant that was only regional.”

It is therefore expected that the final set of episodes will reintroduce this faster zombie species.

Elsewhere at Comic-Con, it was revealed that a spin-off series centered around Rick Grimes (played by Lincoln) and Michonne Hawthorne (Danai Guirira) is in the works.

https://www.independent.co.uk/arts-entertainment/tv/news/walking-dead-plot-hole-season-one-b2140568.html The Walking Dead showrunner is cleaning up the much-mocked season one plot hole over a decade later