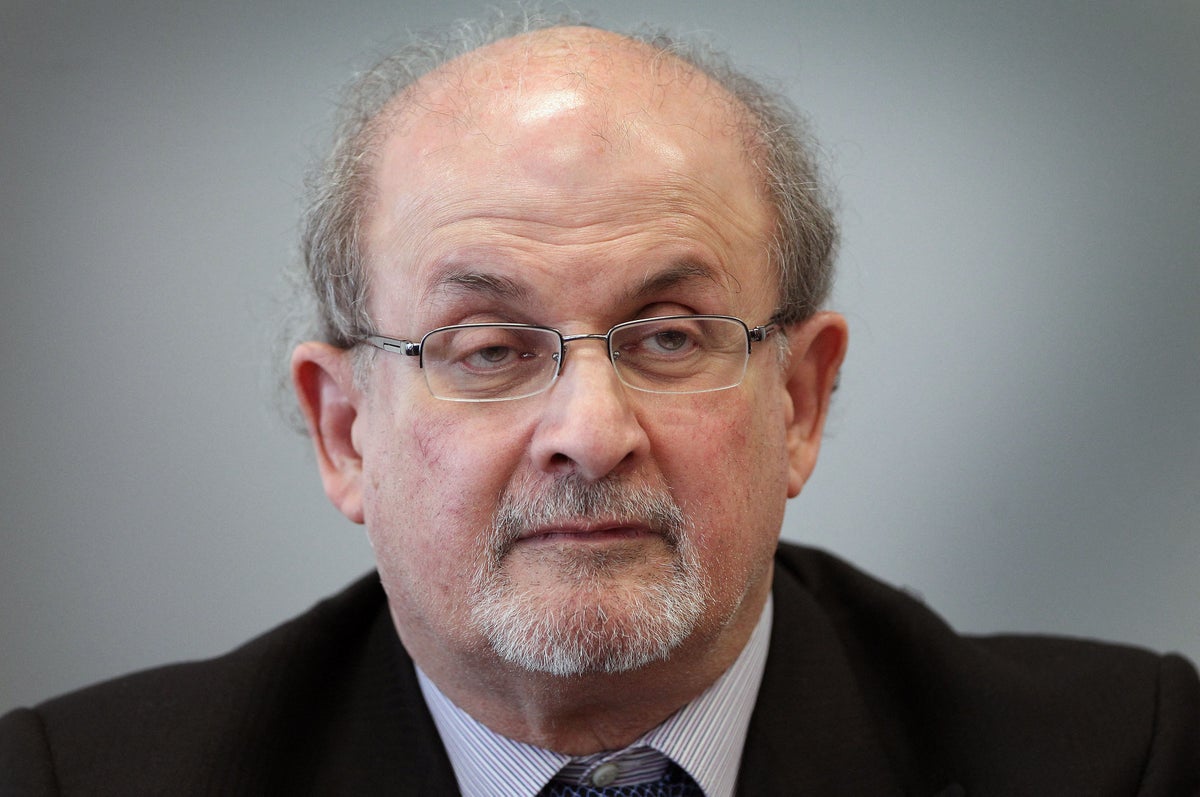 Hitoshi Igarashi, the first Japanese scholar to translate Salman Rushdie’s book the satanic verses, was found dead under mysterious circumstances in 1991. Since then, several translators of the controversial book have been subjected to physical attacks.

The 1988 book, published by Viking Penguin on September 26, 1988 in the UK and February 22, 1989 in the US, immediately attracted controversy in Islamic communities due to what some Muslims saw as blasphemous references.

A year after the novel’s publication, in 1989, Iran’s supreme leader Ayatollah Khomeini issued a fatwa, or religious ruling, ordering Muslims to kill the author.

Aside from Mr Rushdie, many others associated with the book in one way or another have also been attacked.

The Norwegian publisher of the satanic verses, William Nygaard was also shot three times in the back on October 11, 1993. He reportedly survived the shooting but spent months in the hospital recovering. The shooters were never caught.

Italian translator Ettore Capriolo was beaten and knifed at his home in Milan by a man posing as Iranian, suffering serious injuries to his neck, chest and hands.

But days later, Italian law enforcement ruled out any connection between the attack and Rushdie’s book The Satanic Verses.

In 1993, Islamist militants set fire to a hotel in eastern Turkey to kill the author Aziz Nesin, who had translated this book into Turkish.

In 1993, when Mr Nesin was attending a symposium in the conservative city of Sivas in the east of the country, one of his remarks was leaked and the lead author became the target of unprecedented hatred.

Hundreds of Islamists emerged from mosques and gathered in the city’s central square, where they threw stones at police barriers and government buildings. They flashed their arms and shouted Islamic slogans as their numbers increased throughout the day. An angry Muslim mob set fire to a hotel in eastern Turkey where Mr Nesin had taken refuge.

The crowds around the hotel also made it difficult for the fire brigade to contain the incident.

When rescue workers arrived, Mr. Nesin had to flee via a fire brigade ladder. He was treated for minor injuries and taken out of the country after fleeing the hotel in a police van. However, at least 35 people were killed and 60 injured.

Mr Rushdie was stabbed to death on Friday at the Chautauqua Institution in upstate New York as he was about to give a lecture.

He suffered serious injuries and is in hospital but was taken off the ventilator and is now speaking.

The man accused of stabbing Rushdie to death pleaded not guilty to attempted murder and assault on Saturday.

https://www.independent.co.uk/arts-entertainment/books/the-satanic-verses-translators-murdered-salman-rushdie-b2144744.html The Satanic Verses: What Happened to the Translators Who Worked on the Controversial Book?

The "Hamilton" Crew Responds to the Church's Unauthorized Performance in Texas

House of the Dragon: The 3 Biggest Talking Points from Episode 6

Primavera Sound 2022: festival-goers fear for safety at event in Barcelona