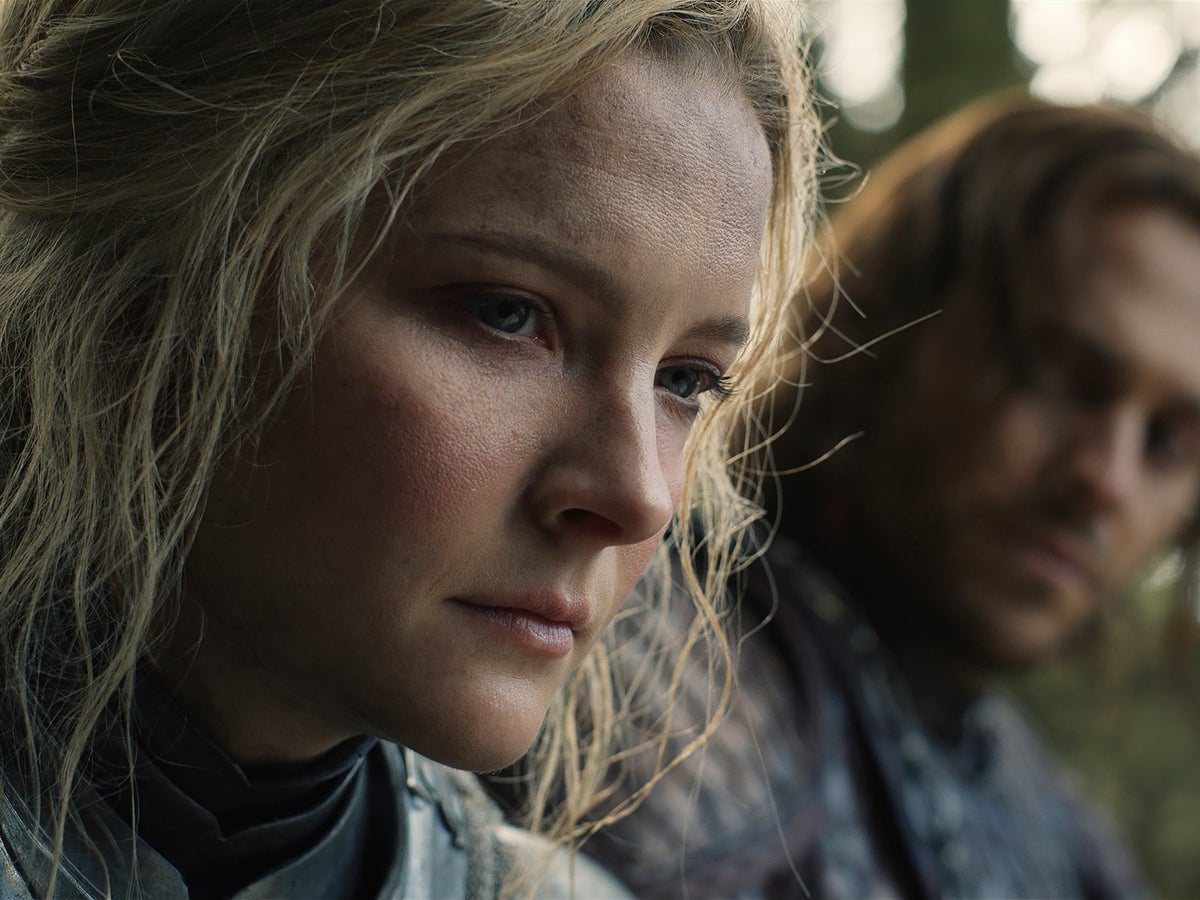 The Lord of the Rings: The Rings of Power officially launched on Friday September 2nd.

It’s been a long time since Jeff Bezos’ almighty Amazon empire paid JRR Tolkien’s estate $250 million (£211 million) for the rights to set a fantasy series in the world of Middle-earth in 2017.

The drama takes place thousands of years before the events of The Hobbit and That Lord of the rings. According to the show’s official logline, it promises to “take viewers back to an era when great powers were forged, kingdoms rose and fell in glory, unlikely heroes were tested, hope hung by the finest threads and the greatest villain was what.” ever flowed from Tolkien’s pen threatened to envelop the whole world in darkness”.

A reported $462 million (£398 million) was spent on the first season, making it by far the most expensive television series in history. So was the money well spent?

Critics have been able to watch the first episodes of the eight-part series since Wednesday (August 31) – and the response has been consistently positive.

As fate would have it, the new drama lands in line with the highly anticipated game of Thrones spin off, house of the dragonthe first episodes of which have already appeared.

Of course, the simultaneous arrival of the two epic fantasy sagas means comparisons must and will be made. So how are the two developing?

Read a summary of reviews for The Lord of the Rings: The Rings of Power under.

asks if The Rings of Power can live up to its Caligulan price tag, that of the independent Kevin EG Perry writes that it’s “close”.

“If you’re into breathtaking panoramas of fantasy cities floating across your screen then oh boy do I have a show for you,” he adds.

Perry later concludes, “Earlier this year game of Thrones Creator George RR Martin narrates The Independent that he hopes both The Rings of Power and house of the dragon can find an audience and prove that there is room for more than one epic fantasy series on TV.”

“This family-friendly show appears to be doing just that, and will likely draw a wider and younger audience than its apparent rival on HBO. This isn’t Westeros. No one gets their head cut off here. Instead, it’s a spectacular return to a lovingly rendered Middle-earth that promises to deliver an awfully grand adventure.”

This is what Rebecca Nicholson writes The Rings of Power is “so cinematic and awesome that it makes house of the dragon looks like it was cobbled together on Minecraft”.

“When it gets scary, it’s really scary,” Nicholson writes of the series. “Towards the end of the second episode, it’s breathlessly tense and a lot more gruesome than I expected.”

Despite her reservations, Nicholson says that in the end, “the spectacle wins. It’s an enormous TV experience, a cinema festival.”

“This is the closest thing a TV show has to blurring the lines between television and cinema,” writes Stephen Kelly, “although narratively so far it’s a pretty clumsy version of the former.”

That writes Therese Lacson The Rings of Power offers the best of Tolkien, but also Martin. “The series brings together what we’ve come to love about contemporary fantasy, such as game of Thrones with its numerous protagonists, with the depth and detail of Tolkien’s universe.”

“The Lord of the Rings: The Rings of Power bursts into life abruptly,” writes Ben Travers, “providing reason to believe that the creation of Prime Video, with time to play out its own story and hone its own strengths, will leave its own shining mark on JRR Tolkien’s still-expanding universe could leave. ”

In a more negative attitude, Darren Franich writes this The Rings of Power is “some kind of catastrophe”.

“It takes six or seven things everyone remembers from the famous film trilogy, adds a water tank, doesn’t make fun of anyone, teases secrets that aren’t, and sends the best character down a pointless detour,” he argues.

The Rings of Power is available now on Amazon Prime Video.

https://www.independent.co.uk/arts-entertainment/tv/news/rings-of-power-the-lord-of-the-rings-critics-b2161914.html The Rings of Power: Better than the House of Dragons?

How Lana Wood's new movie inspired her after being homeless