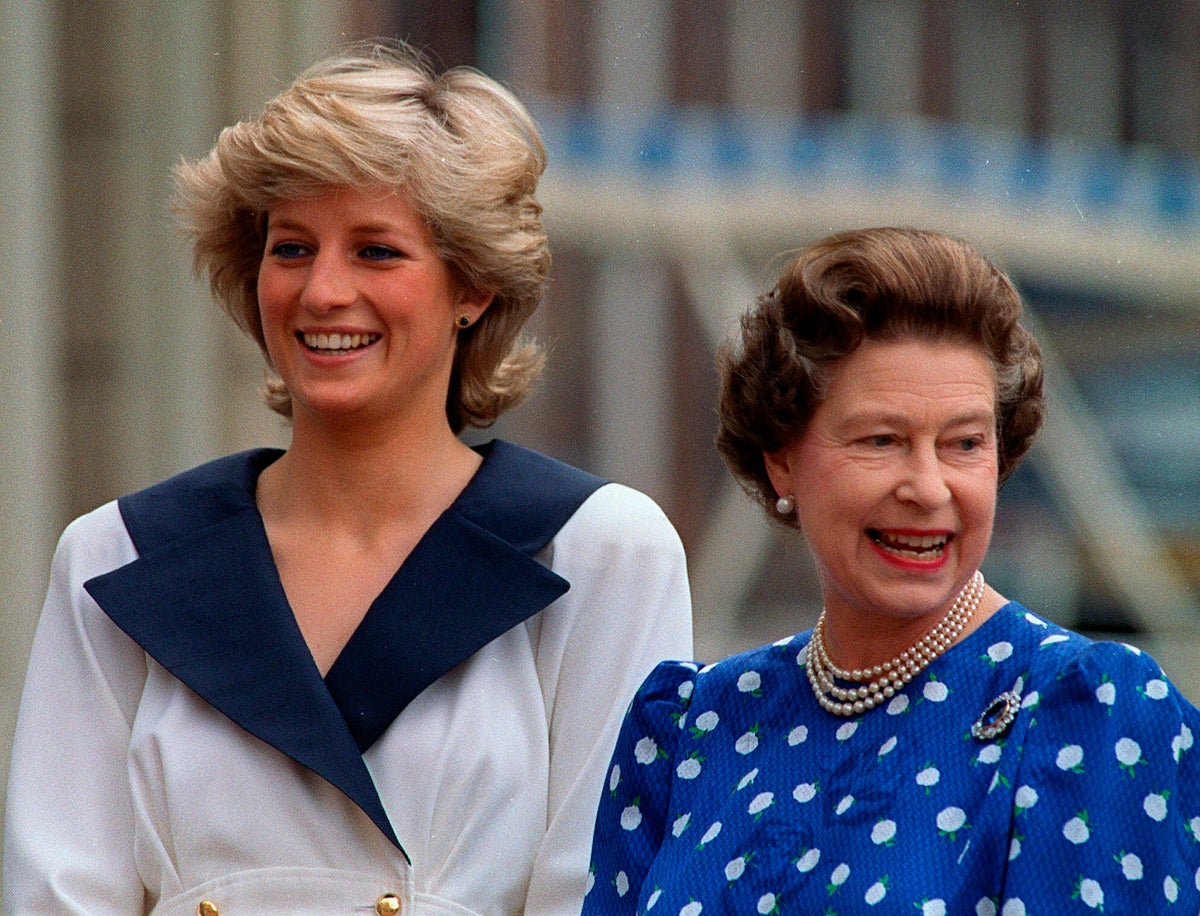 Queen Elizabeth II’s state funeral is expected to be the biggest televised event since Princess Diana’s service 25 years ago.

Around 2,000 people will attend the funeral, including leaders from around the world and the Queen’s great-grandchildren Prince George, 9, and Princess Charlotte, 7, who will be with their parents, the Prince and Princess of Wales, behind the coffin will go to the queen.

The funeral of Princess Diana, who died in a car crash in Paris in 1997 at the age of 36, was watched by 31 million people in the UK. It was estimated that the global viewership for the service was 2.5 billion.

No royal or sporting event since 1997 has been able to match such high ratings.

TV Analyst at WatchTVAbroad.comCarolina Beltramo, has claimed as many as 4.1 billion – more than half the world’s population – could tune in to the Queen’s funeral.

She pointed to the opening ceremony of the Atlanta Olympics in 1996, when an estimated 3.6 billion people watched Muhammad Ali lighting the Olympic torch, as another major televised event.

Beltramo said viewership is likely to eclipse both events “thanks to advances in technology which means most of us now carry TVs in our pockets”.

Queen Elizabeth II’s state lie has come to an end after four days as Britain prepares to bid farewell to its 70-year-old monarch.

https://www.independent.co.uk/arts-entertainment/tv/news/queen-funeral-tv-ratings-viewers-b2170177.html The Queen’s state funeral could be the biggest televised event since Princess Diana’s service