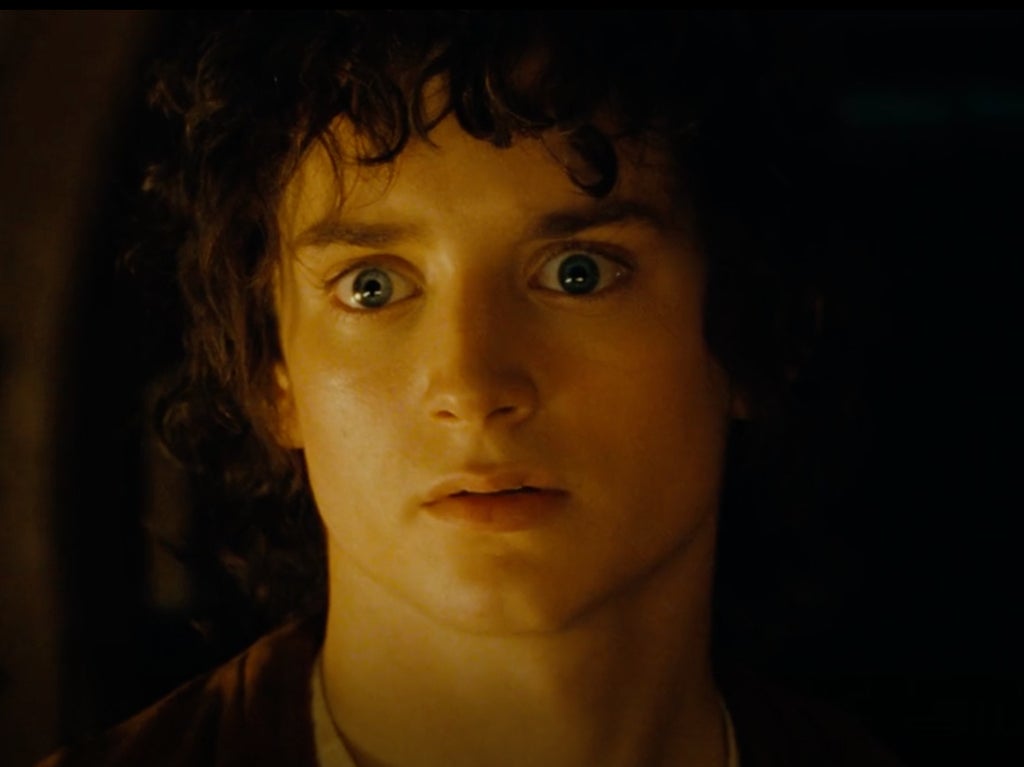 The Weinstein Company has almost done Peter Jackson including a brutal Lord of the Rings twist that could have changed the entire trio.

To mark the 20th anniversary of The fellowship of the ring, the film’s cast and producer has talked to The Independent for a flashback, which sheds light on the blockbuster.

One such revelation is that Bob Weinstein, who co-produced the film with his brother (disgraced producer Harvey), wanted Jackson to kill the three Hobbits in the film.

It’s unknown which of the Hobbits would have died if Jackson had been forced to include this in the finished film, but thankfully the hint was dropped.

Ken Kamins, Jackson’s manager, revealed the news in the investigation, also saying that Harvey would “threate to invite Quentin Tarantino to direct if Peter couldn’t do it in a two-and-a-half hour movie”.

This is “the complete opposite of what he initially told us he wanted,” Kamins said.

Elsewhere in the article, Ian McKellen, Orlando Bloom, Elijah Wood and Dominic Monaghan all reflect on their experiences working on the film, which was released on December 10, 2001.

https://www.independent.co.uk/arts-entertainment/films/news/lord-of-the-rings-peter-jackson-b1977211.html The Lord of the Rings: Brutal Deaths Almost Changed The Relationship of the Rings

How old is Lily James and what is her net worth? - Sun