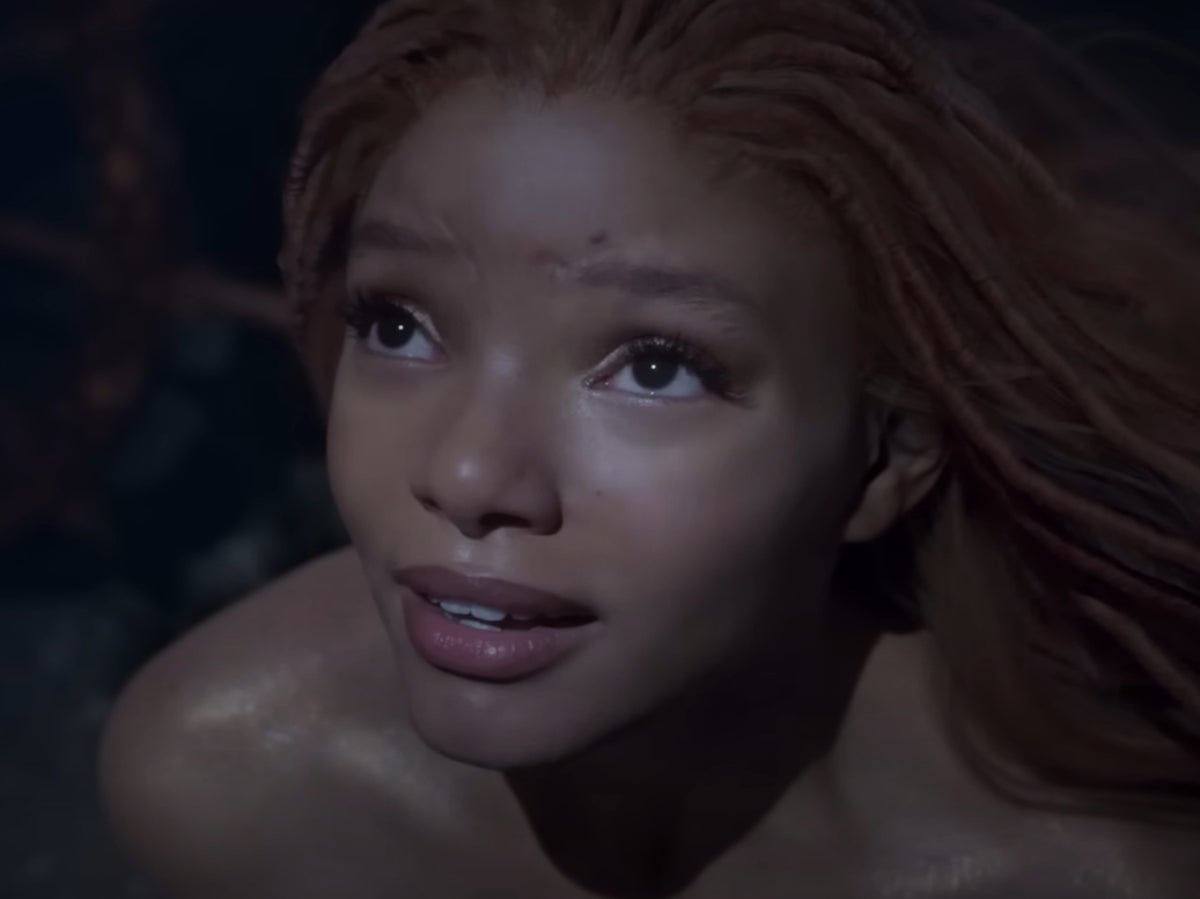 Disney has released the first teaser trailer for the live-action remake of The little mermaid.

Footage of the film was unveiled at Disney’s annual D23 fan event.

The teaser includes a snippet of Bailey’s role in Part of Your World, one of the most iconic numbers from Disney’s original 1989 musical animation.

Fans have shared their reactions to the teaser on social media, with reactions to Bailey’s singing being particularly ebullient.

Actress Beverly Naya wrote: “This is one of the most beautiful teasers I’ve ever seen. Didn’t like The little mermaid as a kid, but I’ll definitely check this out! hp Halle looks and sounds so angelic!”

“It just made me feel like I haven’t felt since watching the movie as a kid,” commented another.

“You see, when you hire ACTUAL singers who CAN ACTION… Halle Bailey will be THE Disney princess of this generation!” another person wrote.

Elsewhere at the D23 Showcase, Disney announced a number of new projects, including a sequel to the hit Pixar animation from the inside to the outside.

The little mermaid will be in cinemas next May.

https://www.independent.co.uk/arts-entertainment/films/news/little-mermaid-trailer-live-action-remake-b2164283.html The Little Mermaid: Halle Bailey is praised for her ‘angelic’ singing in first teaser for Disney’s live-action remake

With the proclamation of the Ascension Council, Charles III. formally the king

Next Nickeloden All-Star Brawl characters: rumors and everything we know

Death of Pamela Rooke: The punk fashion icon known as Jordan has died at the age of 66