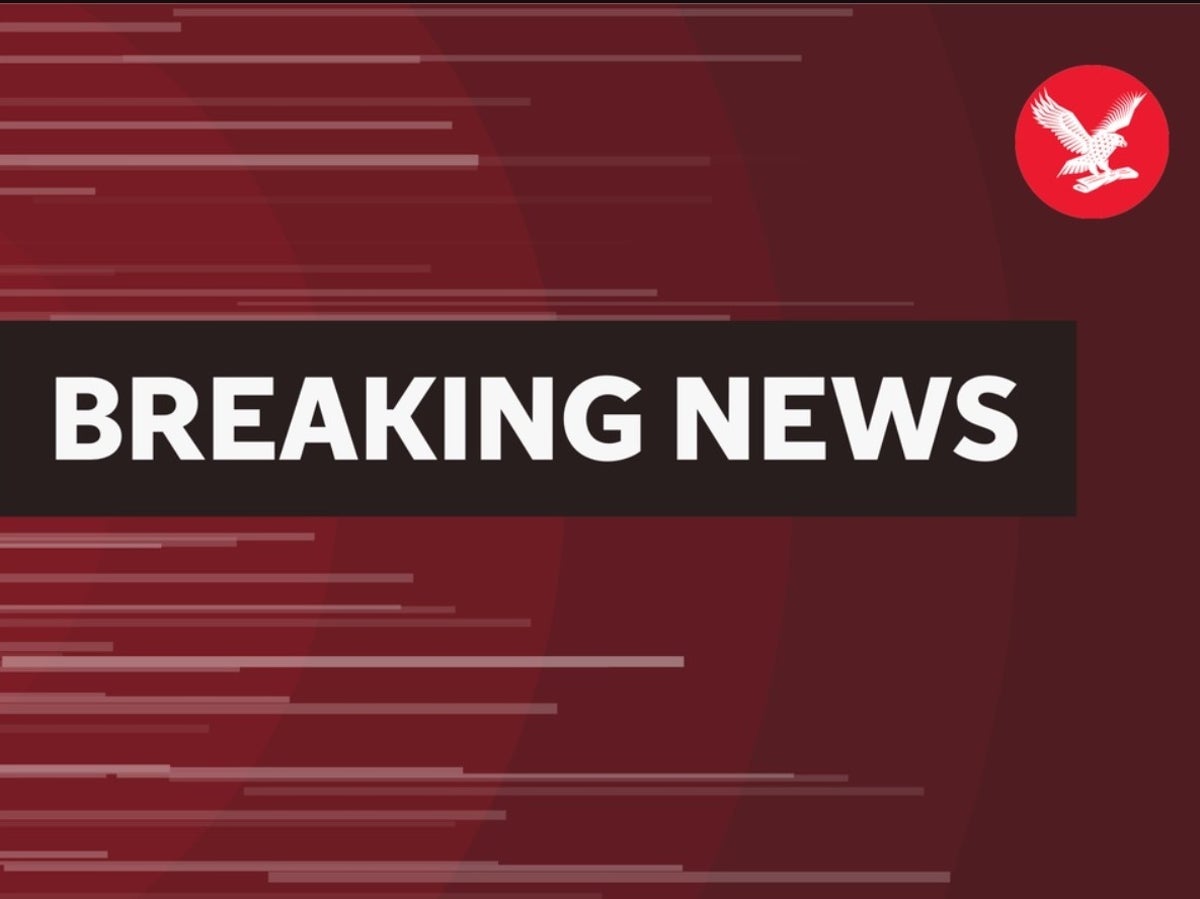 The Libertines announced the death of their original drummer, Paul Dufour, on Wednesday (September 7).

The band announced that the musician, also known as “Mr. Razzcocks,” passed away Tuesday night (September 6).

A cause of death was not given and it is unclear how old Dufour was when he died.

“Paul Dufour, our beloved early drummer, passed away last night,” the band wrote on Instagram, alongside a black and white photo of Dufour among the other members.

“We are all very shocked and sad. Sending love and thoughts to Paul’s friends and family. It was an honor to play with you, Mr. Razzcocks. Forever in our hearts x.”

Dufour was replaced by Gary Powell, who joined The Libertines in 2001 and remains the band’s drummer.