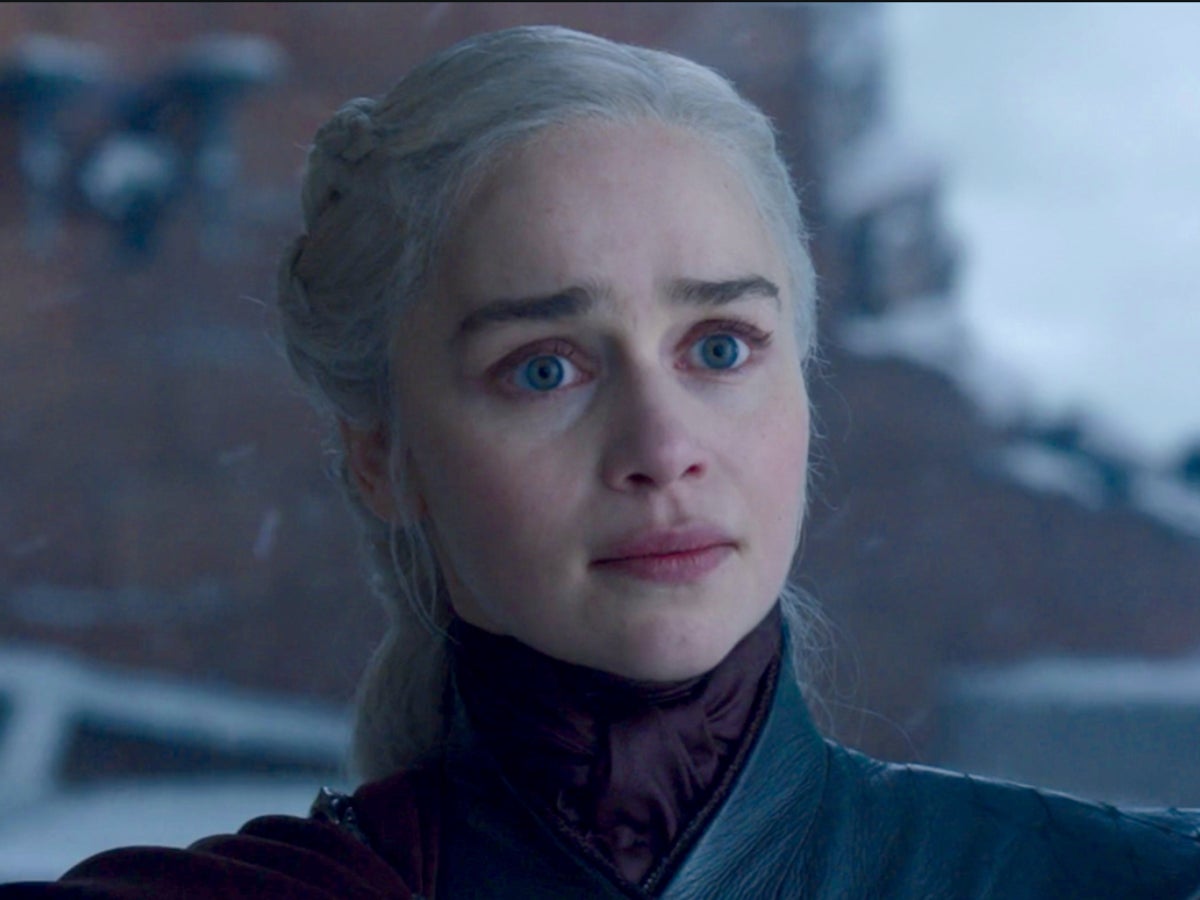 A TV network has apologized after its CEO made offensive remarks about Emilia Clarke.

Foxtel’s boss will air on Wednesday (17 August). game of Thrones in Australia, described the Daenerys actor as “short and chubby” during a premiere event for the new spin-off series.

In a speech ahead of the prequel premiere in Sydney house of the dragonPatrick Delany is said to have said about his first viewing experience game of Thrones: “I was like, ‘What is this show with the little chubby girl walking into the fire?'”

There was said to have been a “cold” reaction from the crowd, with one viewer telling the outlet that “it gasped a bit,” and another adding: “It felt like he expected us to join in the laughs, but the people in the room were obviously shocked by this.”

Delany’s comments were explained away by a Foxtel Group spokesman, who released a statement following the report.

“The aim was to convey to him Game of Thrones 2011 was something very different for television and that Emilia Clarke went from being relatively unknown to one of the most recognized and loved actresses in television and film,” the statement said.

“On behalf of Mr. Delany, Foxtel Group apologizes if his comments were misunderstood and caused offense.”

house of the dragon takes place hundreds of years before the events of thronesand follows the story of the Civil War in Targaryen.

Among the cast are Paddy Considine, Rhys ifans and Matt Smith, who recently said he questioned the number of sex scenes required during filming for the HBO series.

The available series will be released in the US on Sunday (21 August), with the UK premiere arriving on Sky Atlantic at 2am the following day. After the simulcast, it is available to stream NOW.

https://www.independent.co.uk/arts-entertainment/tv/news/game-of-thrones-emilia-clarke-house-of-the-dragon-b2147415.html The Game of Throne network explains why the CEO made an offensive remark about Emilia Clarke at House of the Dragon events

Apple reveals some devices vulnerable to hacking without update

Jameela Jamil reflects on Marvel fans’ criticism of She Hulk’s performance: ‘I’m on her side’