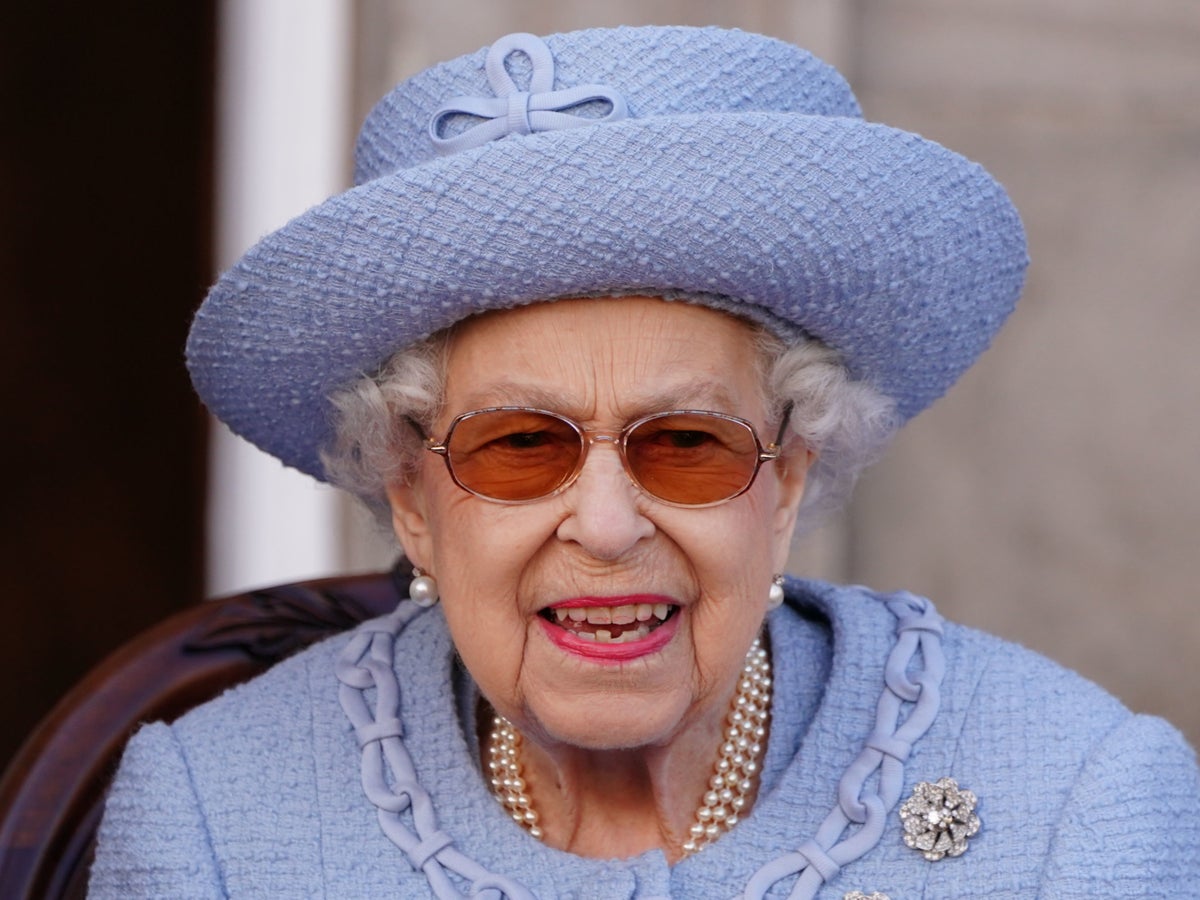 The Queen died in Balmoral on Thursday (September 8) at the age of 96.

In the specially recorded scene, two of the Radio 4 drama’s most iconic characters – Lynda Snell and Lilian Bellamy – reflected on the life and legacy of the monarch.

Lilian, voiced by Sunny Ormonde, described the Queen as “solid as a rock” during her 70-year reign. “Without her, I think it’s going to be weird,” she said.

“If you think about our life since then and everything that has happened to us, the Queen has always been there. She was just always there,” said Lynda (Carole Boyd).

The archers actually predates the Queen’s reign, having aired its first episode as early as 1951. The Queen was crowned in 1953.

Coronation Street and EastEnders Both will return on Monday evening (September 12) after an absence of several days due to changed broadcast schedules following the death of the Queen.

It is not yet known whether the popular TV soaps will also include specially recorded scenes honoring the death of the Queen.

News of the Queen’s death has prompted a spate of tributes to celebrities from across the cultural world, including Sir Elton John, Sir Mick Jagger, Sir Paul McCartney, Sir David Attenborough and Daniel Craig.

https://www.independent.co.uk/arts-entertainment/tv/news/the-archers-queen-death-bbc-b2165306.html The Archers open up about the death of Queen Elizabeth II in the latest episode

Chaos Management: 4 Steps to Manage Change in Your Team

Hit Comic ‘The Sandman’ Is Finally a Netflix Show: Recap