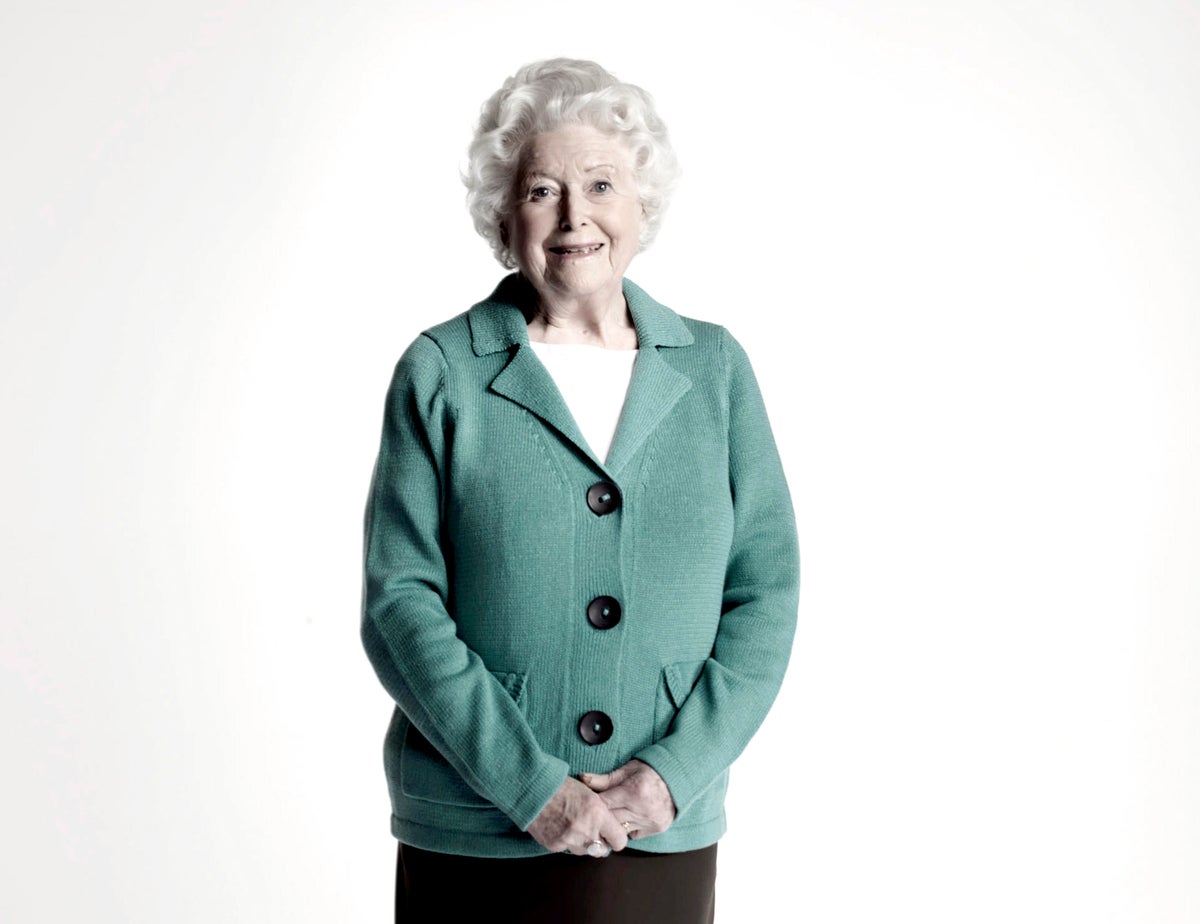 June Spencer, the last original actress on the BBC Radio 4 programme The archersShe is retiring from the show at the age of 103.

The voice actor has played matriarch Peggy Woolley (formerly Archer) since 1951 when the show debuted.

Spencer told the newspaper her departure was a long time coming. “I’ve been trying to retire for at least a year,” she revealed.

“They didn’t want to lose their character. Every time I tried to quit, they gave me more episodes.”

Often viewed as a traditionalist, Peggy was a conservative character in the long-running drama that chronicled the ups and downs of life in the fictional Ambridge.

Among Peggy’s many fans is the Duchess of Cornwall, who invited Spencer and her co-stars to a reception to mark the show’s 70th anniversary at Clarence House last year.

In a statement published in The TelegraphCamilla called Peggy “a true national treasure who has been a part of my life and of millions of others for as long as I can remember.”

Though Peggy hasn’t been kicked off the show yet, Spencer has her own ideas on how best to handle her character’s exit.

She said: “The simplest thing is if [Peggy has] a fall or something and goes to The Laurels [the fictional care home in Ambridge].

“She can languish there for years.”

https://www.independent.co.uk/arts-entertainment/tv/news/the-archers-june-spencer-retire-b2140486.html The Archers: Last original cast member to retire from radio show after more than 70 years

The FBI is searching Trump's Mar-a-Lago estate - "even broke into my safe," says the former president

‘Sorry, Not Harry’: ‘Don’t Worry Darling’ actor Nick Kroll posts a ‘hilarious’ video of his arrival at the premiere