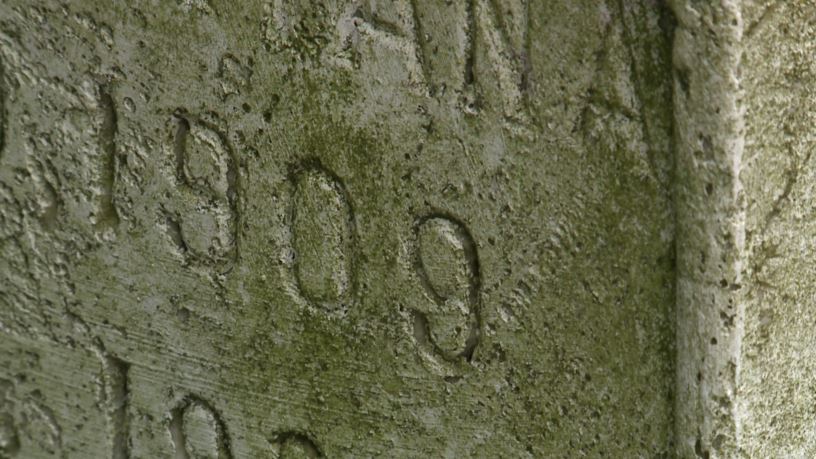 AUSTIN (KXAN) – When Diana Hernandez First Started (Re)request Memories at the University of Texas at Austin, she wants to restore the lost and forgotten history of people often overlooked.

“Typically, communities are disenfranchised in any way – BIPOC, gay, indigenous, people of color,” she said.


Specifically, the group’s goal is to protect sites like San José Cementerio in Montopolis.

“The San Jose Cemetery was founded in 1919, it was created specifically for the Mexican-American community, built during the era of segregation,” she said.

“He was part of the Unión Fraternal Mexicana, who founded the cemetery so he was, therefore, one of the founders of San Jose. Also, was instrumental in the founding of Zaragoza Park,” she added.


Hedgehogs, or ‘cuddle cactus’, are more common in Central Texas


Hernandez said they plan to continue recovering the memories one location at a time.

The PhD student said the UT team will continue to advocate for these sites and work with community leaders to ensure they receive the recognition they deserve.

When it comes to the county-owned Palm School, Travis County officials said they are working to redevelop the land on which the school is located. In June, Travis County employees have requested approval to continue to sell or lease Palm School. The Commission Court has voted to hold a community meeting for the first time, but according to online records, that has yet to happen.

Who will win the F1 world title if Lewis Hamilton and Max Verstappen are on points at the end of the season?

Schools in the Chicago Area will close, transition to online learning on Thursday – NBC Chicago

Elon Musk loses battle to delay Twitter lawsuit against him; The Delaware judge will set the trial in October