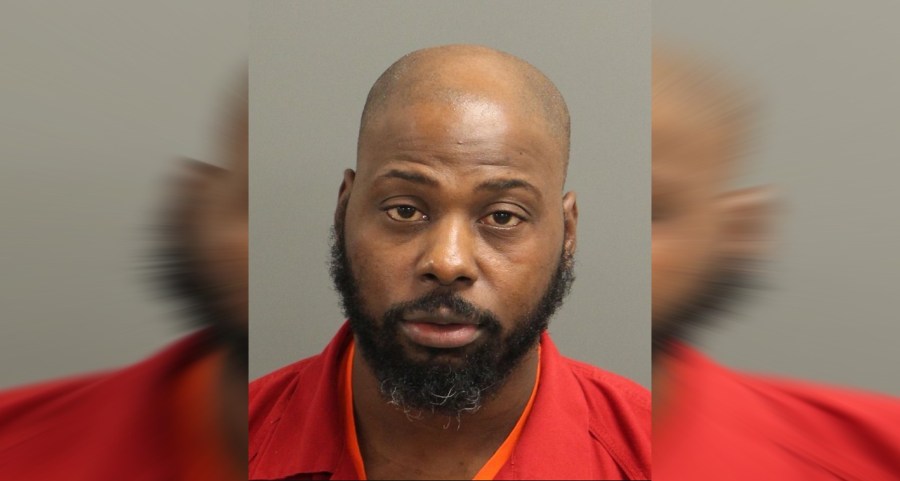 RALEIGH, NC (WNCN) – The Raleigh Police Department has released the name and photo of a suspect wanted for allegedly fatally shooting another man in the head on Aug. 7.

Francisco Javier Rojo, 51, was killed just before 2 a.m. on August 7 in the 00 block of St. Augustine Avenue after officers determined he was suffering from multiple gunshots.

Police later released one of those shots in the head.


On Wednesday, Raleigh Police released a photo and the name of Willie George Jones, 42, who has been identified as a suspect.

Police did not disclose what led to Jones’ identification but say the investigation is ongoing.

Tennessee woman charged with murder for kissing inmate with meth