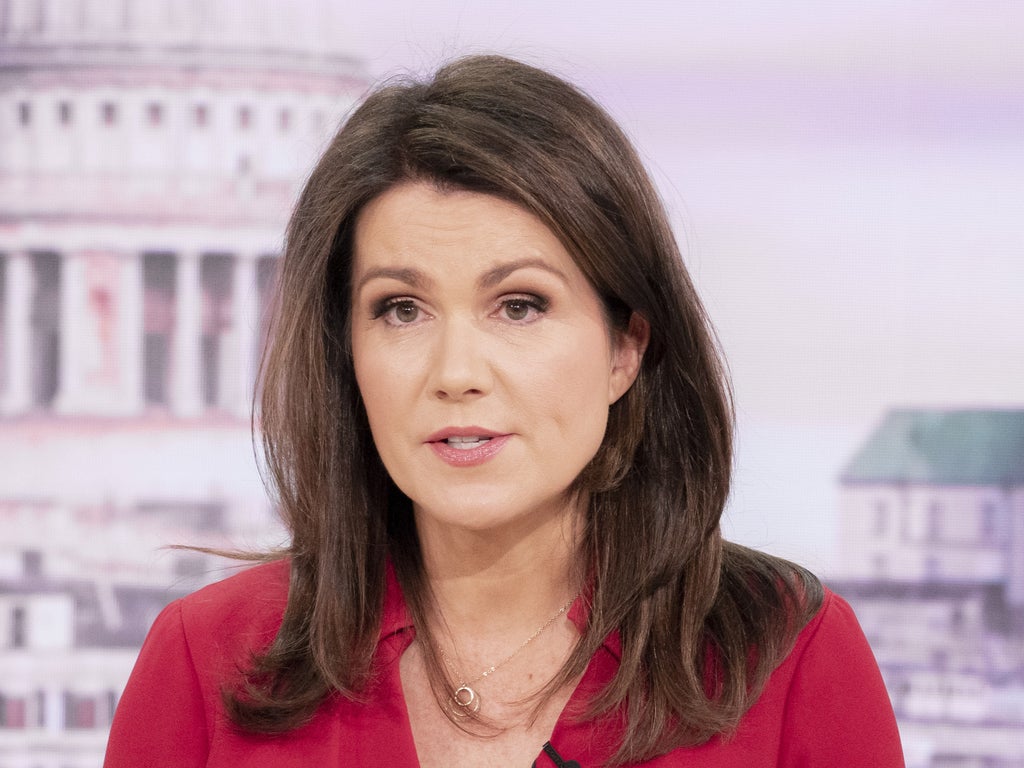 The TV host has been a permanent fixture on the breakfast TV scene, having hosted BBC Breakfast for 11 years until 2014, when she moved to ITV for GMB.

Over the years, Reid has also undertaken several projects away from her role on Good Morning Britainincluding several TV documentaries, as well as being the stand-in for fellow presenters on other shows, including Lorraine other Loose women.

“I’ve made the decision this year, because my boys are doing GCSE and A levels, it’s really important for me that I am present,” Reid told The Sun’s Fabulous magazine.

Reid says that while she plans to remain on Good Morning Britainshe will now turn down “extra work”.

“So I’ve got Good Morning Britainwhich is my full-time job, and then I’m there for the boys,” she continued.

“I’ve got one more documentary coming out, which has already been filmed, but I actually made a decision not to do extra work.”

Reid said it was an “enormous privilege” to host Good Morning Britain as it permits her to be there for her sons when they get home from school.

“I work so early in the morning, I come off the air at nine o’clock, have a nap, then I’m up for my boys at the end of school,” she said.

“My wife and I are looking to swap our country home for the coast after we finish filming Perfect House, Secret Location,” says Steve Jones