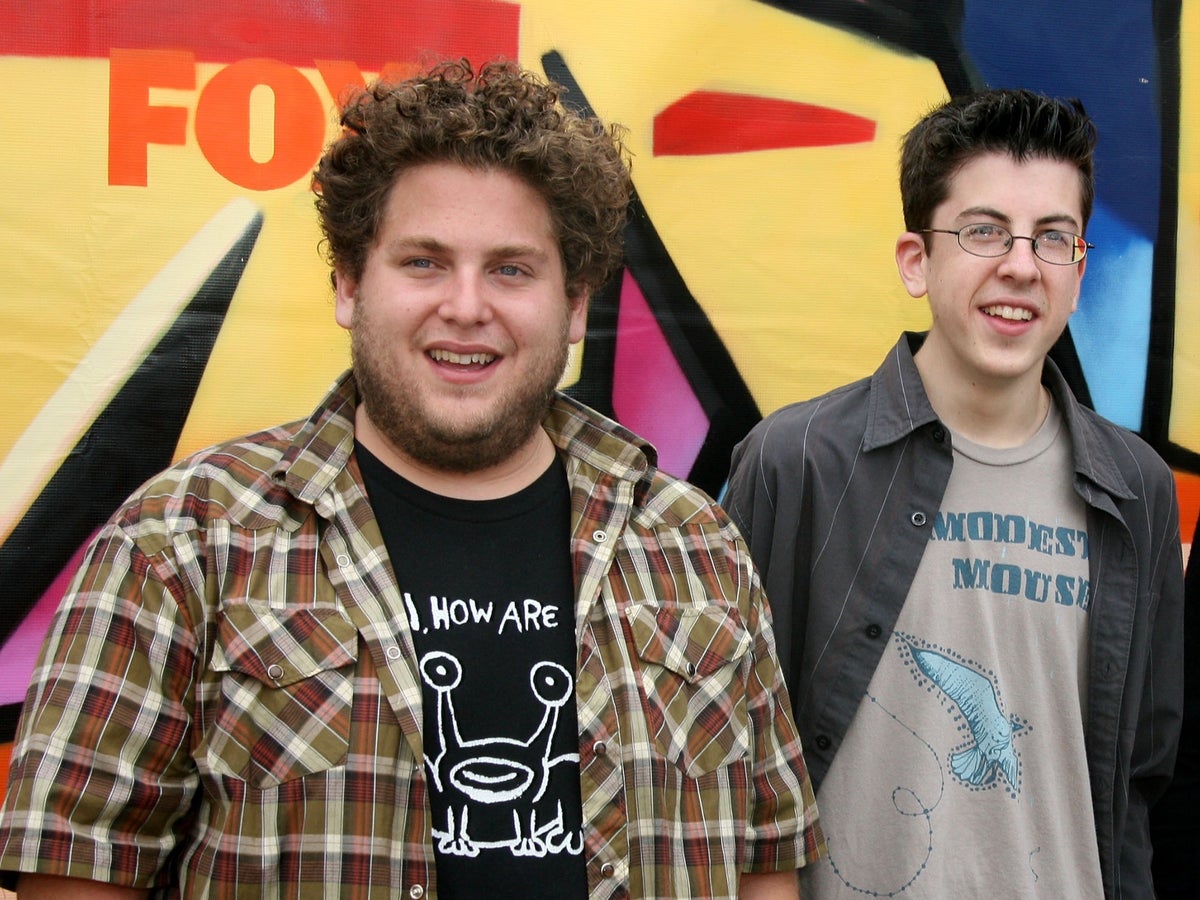 In a new interview with vanity fairTo mark the film’s 15th anniversary, the cast and crew reminisced about the initial bad blood between the co-stars.

“Jonah hated him immediately. He was like, ‘That messed with my rhythm. I couldn’t perform with this guy,’” Rogan explained.

Apatow added, “Jonah said, ‘I don’t like this guy. I don’t want him to do that.” And I said, ‘That’s exactly why we’re hiring him. It couldn’t be more perfect. That it bothers you is exactly what we want.’”

Apatow recalled that during the third callback audition, Mintz-Plasse acted “very caustic” while reading with Jonah, adding that he “attacked Jonah and made improvisations to offend Jonah.”

Director Mottola further recalled: “[Mintz-Plasse] played it like he was clearly the coolest guy in the room and everyone else was a nerd and a loser. He was Dean Martin instead of Jerry Lewis.”

Hill later admitted, “Right off the bat, Chris was really, really amazing. And I think he really annoyed me at the time.”

Upon its release, the film was a box office success, receiving acclaim from critics and audiences alike.

Despite its success, there were no active plans to reunite the cast for a sequel, as Hill and Rogen have expressed disinterest in a sequel.

However, in May, Apatow shared his proposed storyline for a sequel, which involved a college spin-off of the characters.

Meanwhile, in June, Rogan posted in celebration of McLovin’s 41st birthday and encouraged fans to do the same.

Save over 40% off an annual subscription to HBO Max now

Tennessee woman charged with murder for kissing inmate with meth

I’m a hot mom – I’ve been accused of dressing inappropriately and showing too much cleavage, I don’t care