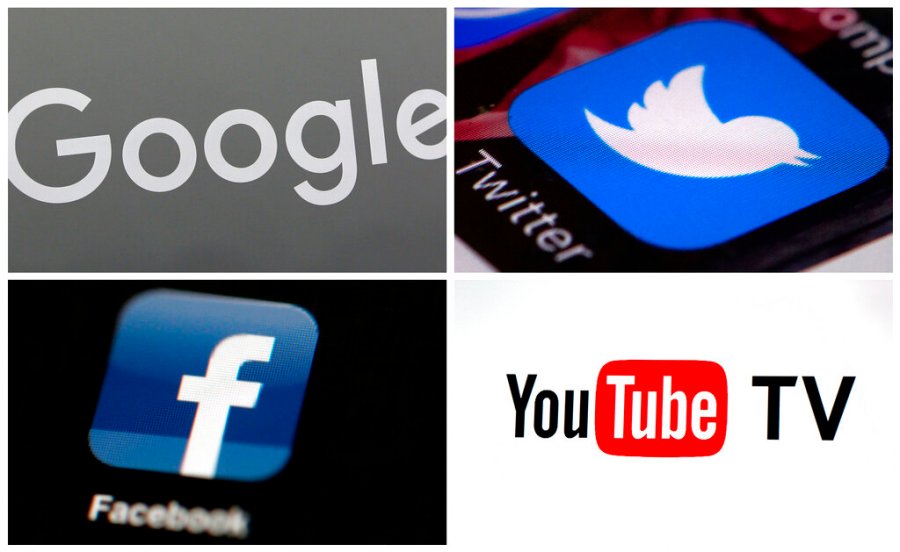 (The Hill) – The House committee investigating the January 6, 2021 attack on the Capitol subpoenaed some of the country’s largest tech and social media companies on Thursday, alleging that they did not appear after the request for information in August.

“The two key questions for the Selection Committee are how the spread of disinformation and violent extremism have contributed to the violent assault on our democracy, and what steps have been taken. — if any — what social media companies have taken to prevent their platforms from becoming a base for violent extremists,” said committee chair Bennie Thompson (D-Miss.) Said in a statement.

“It’s disappointing that after months of engagement, we still don’t have the materials and information needed to answer those basic questions.”

In one of its first official actions, the commission in late August sent a request to 15 websites and tech companies asked them to preserve records related to the January 6 riots.

The panel requested an internal and external review of disinformation or violent extremism about the 2020 election, all of which were provided to law enforcement related to these topics. entity and all related internal communications.

The aim was to determine how social media was used to organize the attack, to what extent the websites contributed to radicalization and the spread of misinformation, and what companies knew. about their use in attack.

But the far-reaching request for information appears to have come to an impasse with some of the tech giants, the panel said.

Crime in Houston: Domino’s pizza delivery boy, 63, was attacked in north Houston and kidnapped by car