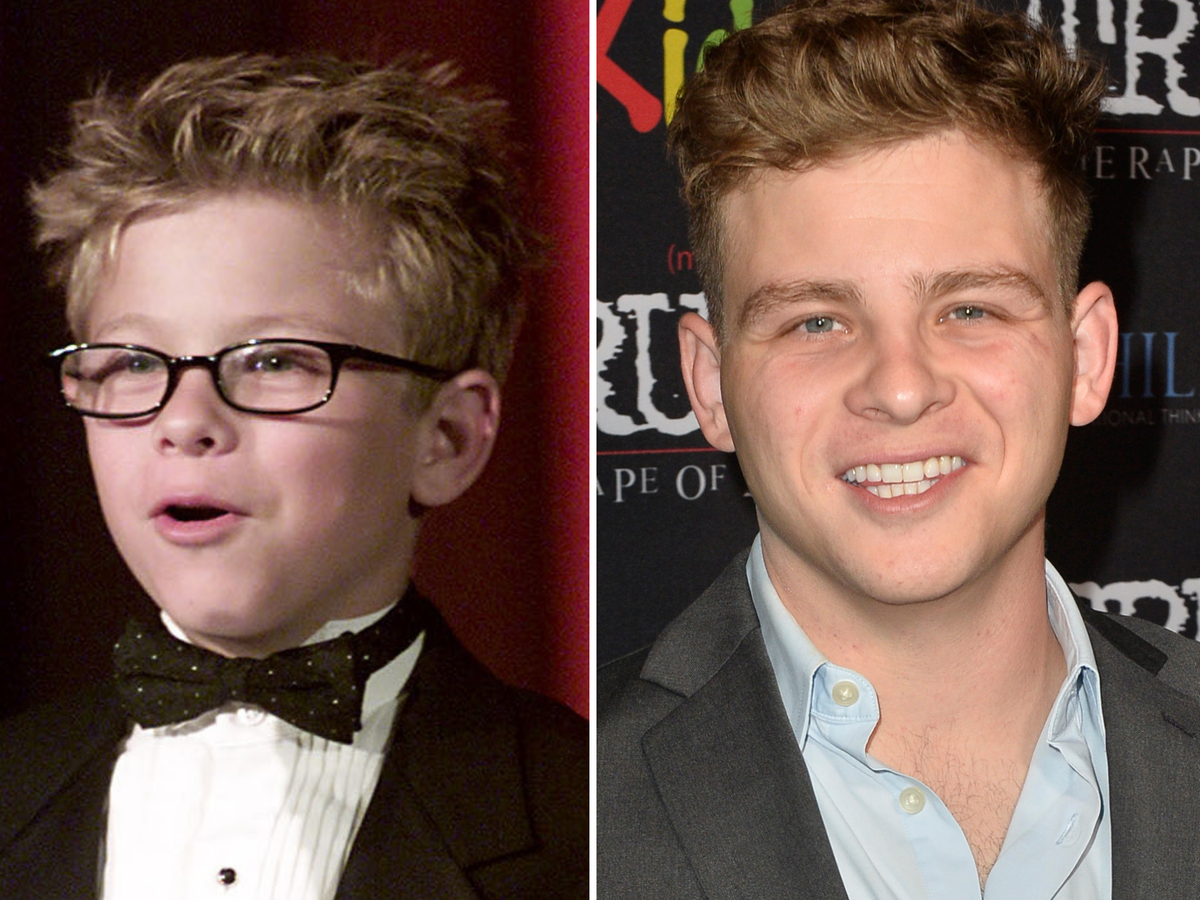 Jonathan Lipnicki has revealed why he disappeared from screens after becoming a child star in the 1990s and early 2000s.

With roles in films like Jerry MaguireStuartLittle, and Like Mikethe 31-year-old actor became one of the most popular child actors of his generation.

Although he appeared in a few short films and direct-to-DVD projects in his twenties, his career never returned to the same heights of his early years. speaking in a recent interview with /MovieLipnicki explained what had happened.

“The biggest transition for me was … I haven’t worked in a long time,” Lipnicki said. “And people always phrase that as, ‘Oh, I went to high school,’ and so on. And that’s the story people sometimes tell when they’re not working. Or if they’re a child actor or whatever, they’ve taken some time off.”

He continued: “I took some time off in a sense that it wasn’t the only priority I had. But I didn’t work because I just didn’t work. I didn’t get any real roles for a while.

“I’m honest about that. And it was because [I] wasn’t a very good actor once,” he admitted.

“Because the great thing about being young, a kid, is that there’s that beautiful childish wonder. And that’s why a lot of the kids you see are quite talented,” he added. “And filters come in and you get nervous … or the world comes into play. And so I just assumed that I was just doing the natural thing, to try to be like my favorite actors.”

Lipnicki eventually enrolled in acting classes after high school and began studying the craft in earnest. He then began acting in theater to renew his love of acting.

“I just want to do it [something] fun,” he said. “Good material is good material. I love exploring different things. I love to challenge myself. But at the end of the day, I just love acting, man.”

Gaspard Ulliel: Life and career of Marvel actor Moon Knight who died in a skiing accident at the age of 37 – Wife and the best movies