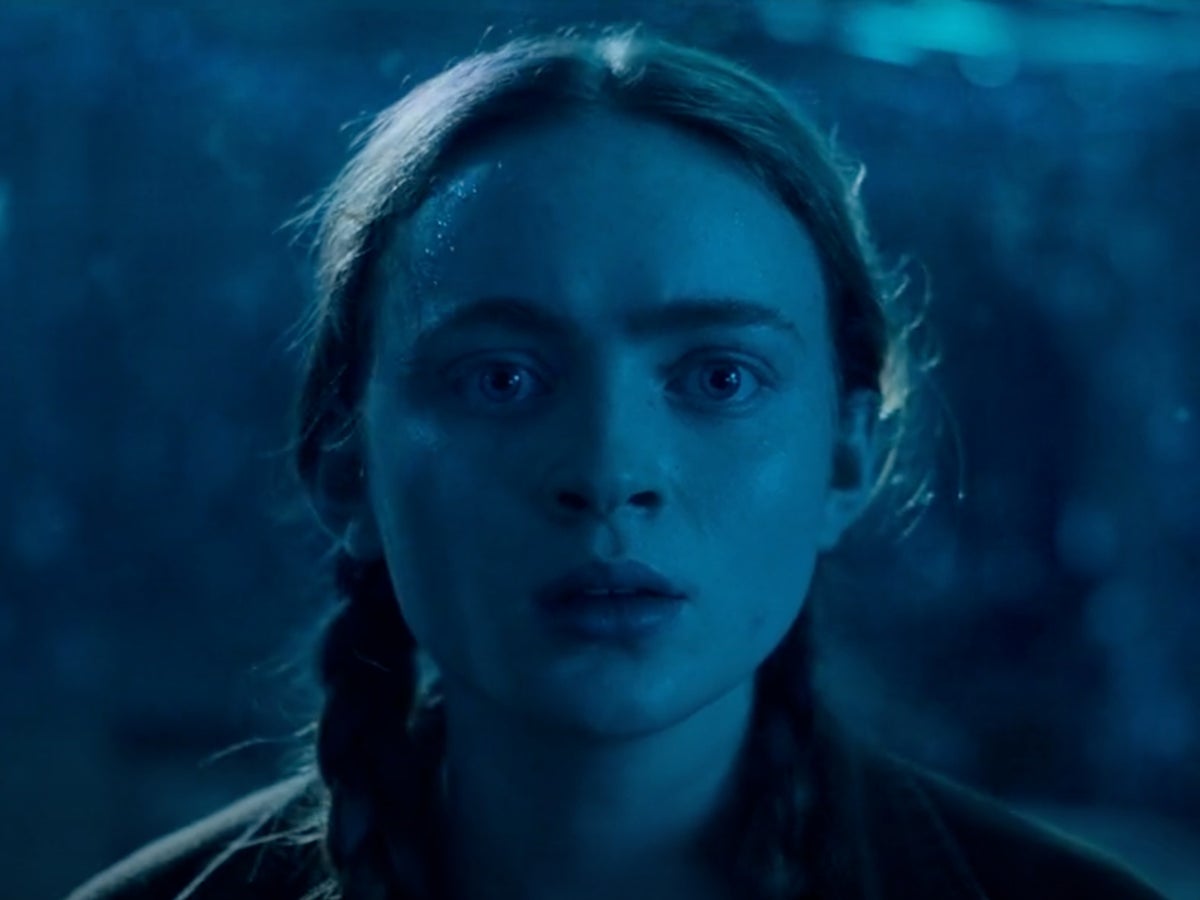 The authors of stranger things have revealed what would have happened to a dead character if they had kept him alive.

Earlier this month, the fourth season of the hit Netflix series ended, and viewers watched in horror as a character who had become a fan favorite was tragically killed.

The plot twist was hotly debated on social media, with many expressing a wish for them to return in season five. Unfortunately for these fans, the show’s creators, the Duffer brothers, have killed any hope that this will happen.

But they revealed what would happen to the character if they made it out of the season alive.

In the final episode, Eddie Munson, who was introduced in the season four premiere, died.

Eddie, played by Joseph Quinn, sacrificed himself to save Hawkins – but the brutal irony of his sacrifice was that Hawkins residents believed him to be a murderer and made his life a nightmare leading up to his death.

In a new interview with the Happy sad confused Podcast, Matt Duffer admitted they “viewed Eddie as a doomed character.”

To back up his point, Duffer commented on an alternate outcome where Eddie survived the highlights of season four.

“Even if you imagine the downside of where he survives that final fight, Eddie doesn’t have a great life on the right waiting for him either, so he really was conceived as a doomed character from the start.”

Matt’s brother and writing partner Ross shared a glimpse of the season fvie would have had in store for Eddie — and it wasn’t a good thing.

“He would always be a tragic figure. There was no other bow for him. He would have ended up in prison — this fantasy of graduating from Milwaukee was never a result for him.”

The show’s creators also shared a big way in which they plan to make the final season very different from the fourth.

Meanwhile, Metallica, whose song is performed by Eddie in the Season 4 finale, delivered a stern message to their devoted listeners after calling people who discovered their music through the show “fake fans.”

Andy Warhol, Marilyn Monroe and the Darker Side of the Sixties