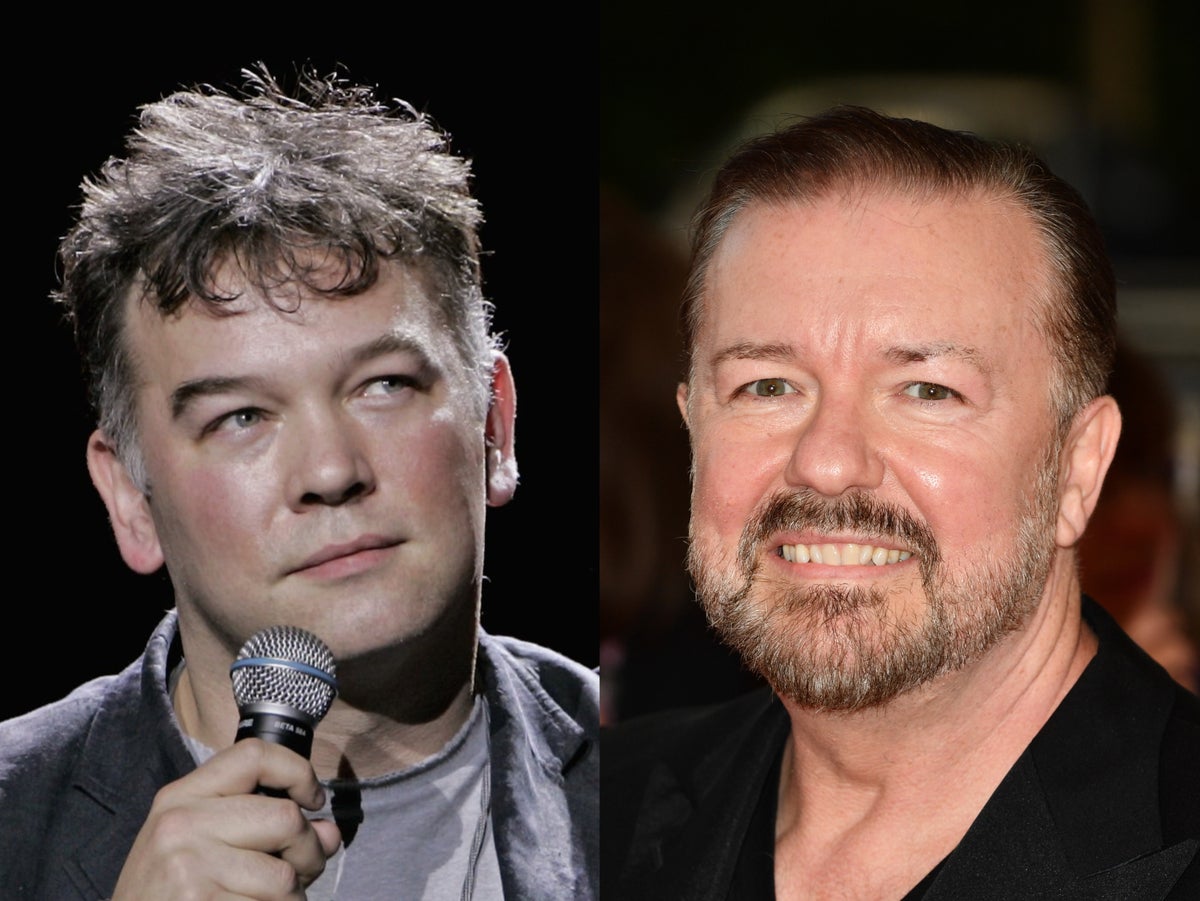 After the live follows the exploits of a grumpy widower (Gervais) who slowly rediscovers his zest for life.

In an interview with Rob Brydon for his podcast Brydon &Lee discussed the merits of Gervais’ series, describing it as “miserable”.

“I find The office is brilliant. I think Ricky’s comedy-drama work has gone from diminishing returns to the point where it’s abysmal now,” he said. “I think it must be very sad.

“If you teach acting or creative writing, how can you advocate for the things that acting and creative writing do well?” After the live is a success? Because your kids might just say, “But none of that is happening here!” And yet millions of people watch it.

“I think it’s one of the worst things ever done by a human being,” added Lee, who is known for using exaggeration for comic effect in his stand-up routines.

After Brydon pointed out that Gervais had cited Lee as an influence on him, the comedian replied, “Well, I don’t think Robert Oppenheimer felt great about building the atomic bomb.”

You can read The Independent‘s two-star rating from After the live‘s third and final season here.

Lee’s new stand up show, Reason Leeplays at London’s Leicester Square Theater from 16 September until the end of the year before touring nationally.

https://www.independent.co.uk/arts-entertainment/tv/news/ricky-gervais-after-life-stewart-lee-b2164295.html Stewart Lee says Ricky Gervais’ ‘miserable’ after life is ‘one of the worst things ever done’.