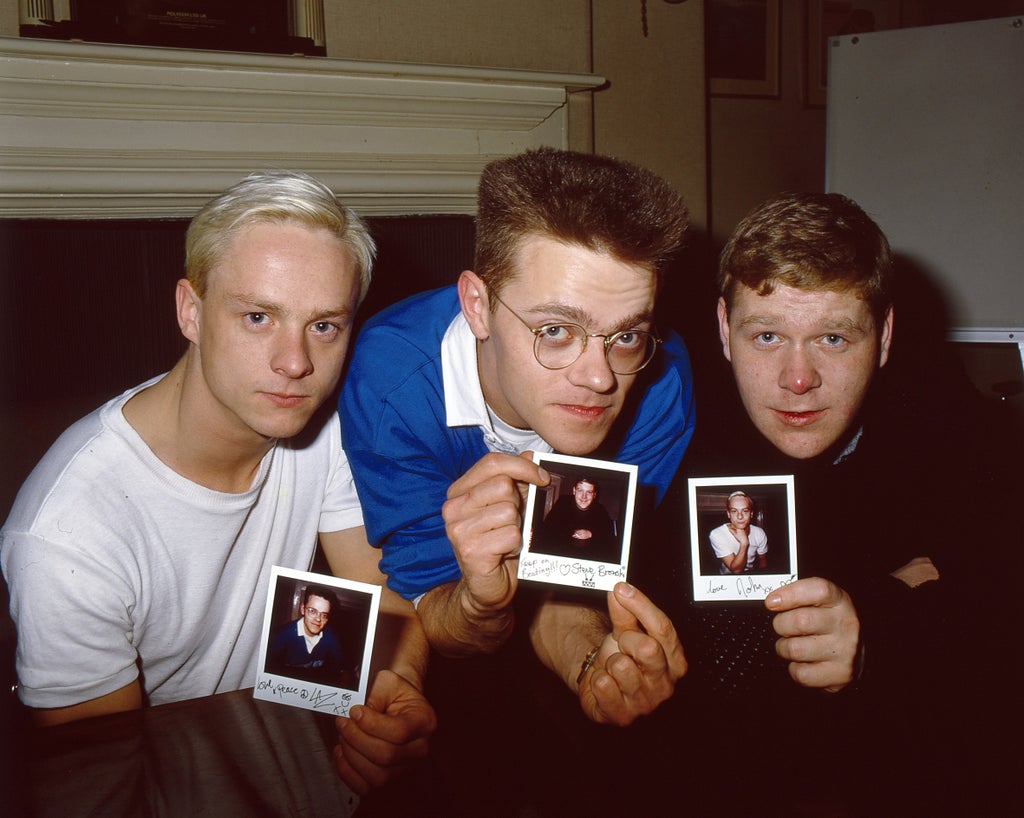 Steve Bronski, co-founder and songwriter of the eighties synthpop group Bronski Beat, passed away at the age of 61.

“So sad to hear that Steve has passed away. He’s a talented man and a very melodious man,” tweeted Bronski co-founder and singer Jimmy Somerville.

“Working with him on songs and a song that changed our lives and touched so many other lives was a fun and exciting time.”

He added: “Thanks for the tune Steve.”

Among their most notable hits are the gay song “Smalltown Boy” and a cover of Donna Summer’s “I Feel Love”.

“At the time, we were just three gay guys starting a band — we didn’t feel like we were part of any particular movement,” says Bronski. Guardians in 2018. “Of course, many years later there will be more gay artists than the public believes.”

Somerville left the band in the summer of 1985 due to tensions with his bandmates, later performing with the Communards and as a solo artist. Steinbachek died in December 2016 after being diagnosed with cancer.

Bronski Beat released two more albums, 1986 Truthdare Doubledare and Out & About in 1987. After releasing the fourth album Rainbow country In 1995, the group went on hiatus while Bronski continued to produce and record with other artists.

What happened to hot Mama Gown after Shark Tank?

Jennifer Lopez and Ben Affleck have spotted their honeymoon in Paris