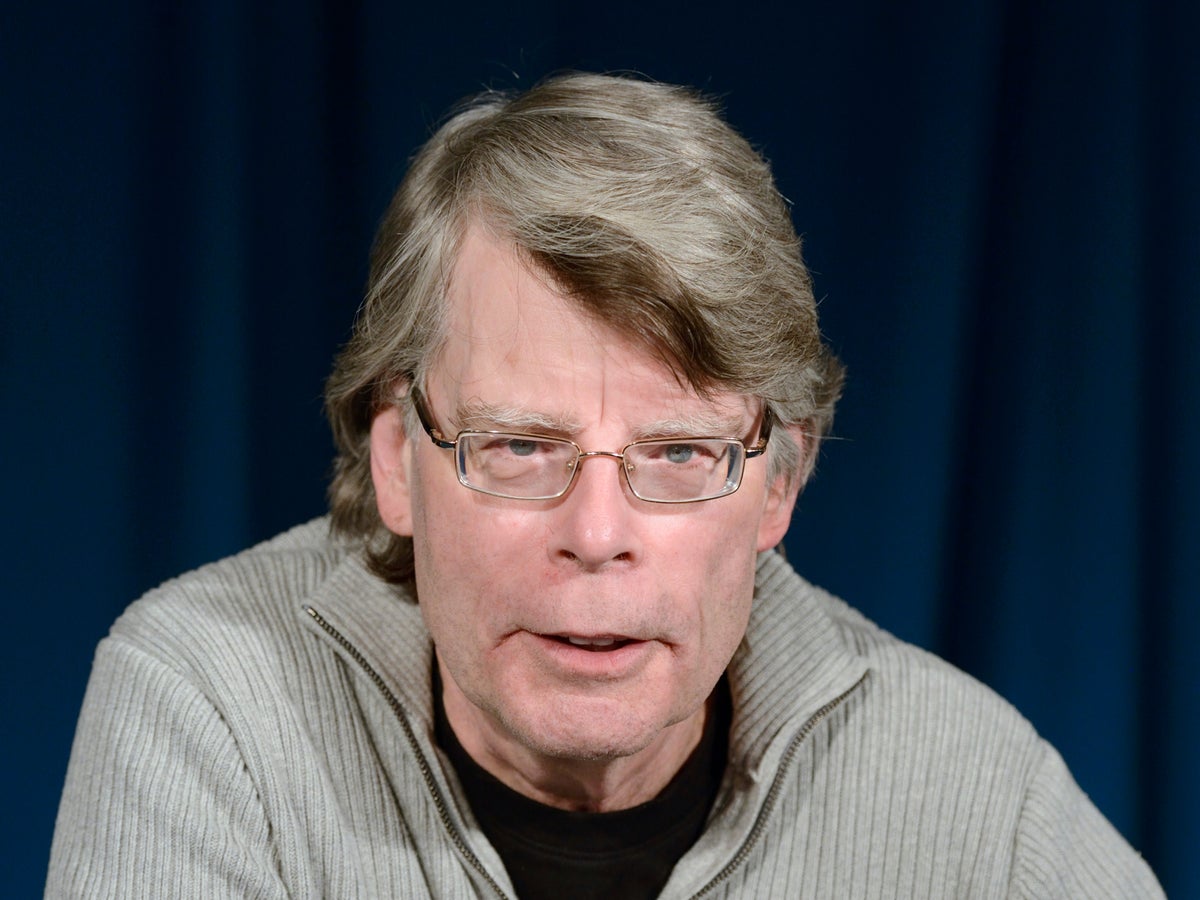 Stephen King has offered his thoughts on the current political situation in the US, claiming it is “easy to overestimate the rise of fascism”.

That carrie The author has been an outspoken critic of the Republican Party and particularly former President Donald Trump in recent years.

In an interview with TV presenter and novelist Richard Osman for The timesKing said, “There’s a strong right wing, a political right wing in America, and they have a bullhorn in some media.

“They are not fascists, but they are hard right,” he continued. “They are certainly climate change deniers, so this is a real problem. But again, it’s crazy stuff like QAnon that’s getting the press. You must remember that Hillary Clinton beat Donald Trump by three million votes [in the popular vote] and that Biden beats Trump by seven million votes.”

King went on to claim that he believes “most people” have inherently good intentions, regardless of their political affiliation.

“I happen to think Trump was a terrible president and is a terrible person,” he said. “I think he did indeed engage in criminal behavior and I certainly felt that he was a sociopath trying to overthrow American democracy, not out of his own political desire but because he couldn’t admit he had lost .

“Well, I don’t really understand the people who continue to support him, but I do understand that a guy driving a pickup truck that’s covered in Trump and NRA stickers — you know, ‘Take my gun, if you pry it out of my cold, dead fingers” – would stop and pick up a stranger if he was in a rainstorm and say, “Where are you going, mate?”

Trump’s Mar-a-Lago resort was recently the subject of an FBI raid, with the ex-president now facing a fresh wave of legal scrutiny. Follow the latest updates here.

Meteor likely caused a loud "boom" to be heard across Utah, officials say

Skins star Kaya Scodelario calls Euphoria scenes ‘crazy’ before recalling ‘what I was doing on TV when I was 14’.