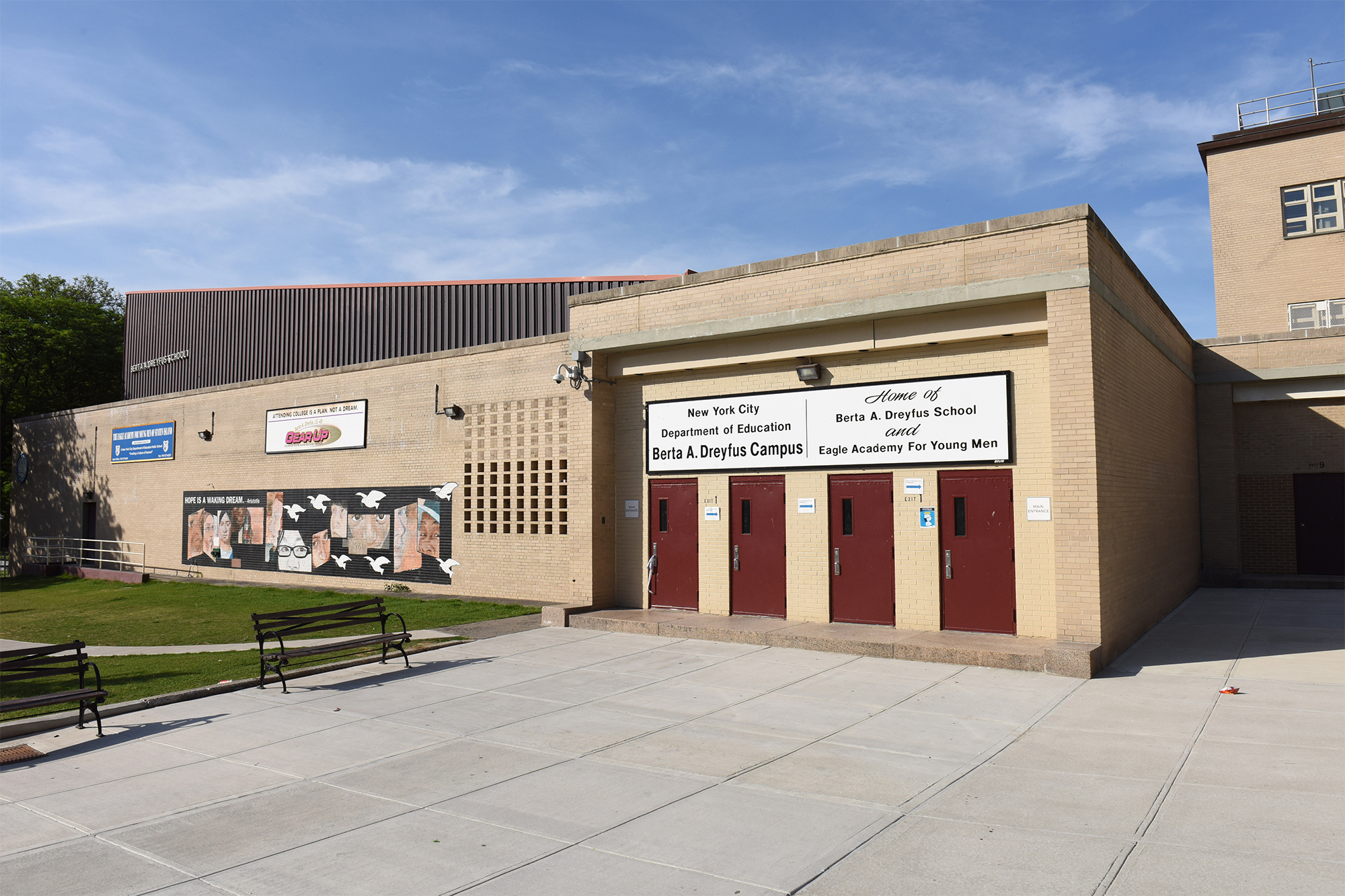 A Staten Island mother was arrested for allegedly assaulting a security agent at her children’s school Tuesday morning, police said.

Aleena Abrams, 43, has been charged with assault after she allegedly grabbed the 35-year-old man in a “bear hug” and threw him to the ground at IS 49 Berta A. Dreyfus, police officers said.

The argument had started after the woman’s 14-year-old son went to school to pick up his 12-year-old sister. He was turned away because of a policy that prohibits the school from giving children away to other youngsters, police sources said.

The mother then went to school and got into an argument with the school’s security officer, an NYPD employee, cops said. She was later arrested at home.

The security agent was treated for unknown injuries.

Animal rights activists warn against buying live rabbits for Easter: “These are not gifts, these are pets”