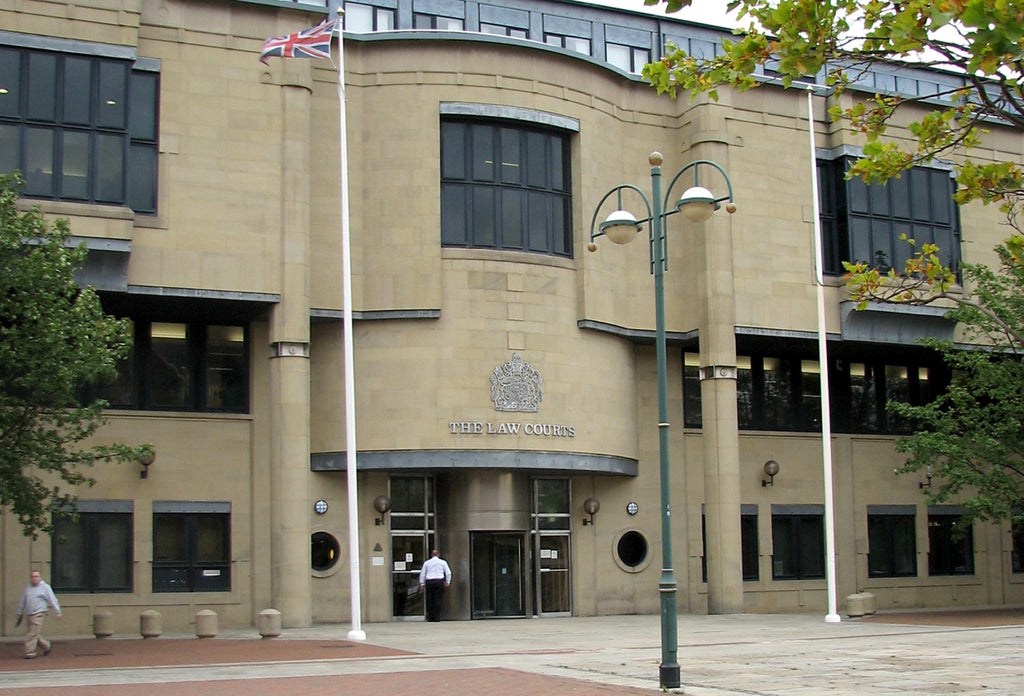 A jury at Bradford Crown Court found Savannah Brockhill, 28, guilty of the murder of Star Hobson, her partner’s 16-month-old toddler, at her home in Keighley, West Yorkshire.

The toddler went into cardiac arrest and died on September 22, 2020 at a West Yorkshire hospital.

During the seven-week trial, the jury heard Star endured weeks of physical and psychological abuse, which ultimately ended in her death. The court ruled that the injuries that caused the toddler’s death involved severe blows to the child’s abdominal cavity “in the form of punching, stomping or kicking in the stomach”. These injuries are “catastrophic” and “unrecoverable”.

During the trial, the jury was shown CCTV footage of some of the abuse the toddler was subjected to. One clip shows Brockhill delivering 21 knives to the young woman over a three-hour period in a car near a recycling plant in Doncaster where Brockhill works as a security guard. Prosecutor Alastair MacDonald said Brockhill used “forceful force” to hit the child, as at one point, Star was seen falling out of the vehicle.

The child’s mother, 20-year-old Frankie Smith, was also present in the apartment at the time the fatal injuries were inflicted on Star. She was found guilty of causing or letting a toddler die, but cleared of murder and manslaughter.

Both Brockhill and Smith denied killing the child or allowing her to die. Both will be sentenced on Wednesday.

Following the verdict, Anita Banerjee, of Crown Prosecution Service, held that both Brockhill and Smith were responsible for causing catastrophic injury to a helpless child.

“Instead of loving and protecting her, she went through a world of humiliation, cruelty and pain at the hands of those who should have protected her the most.

“It is inconceivable how any parent or caregiver could inflict such pain and suffering on a completely defenseless little girl. Our thoughts remain with Star’s family, as they have been throughout. ”