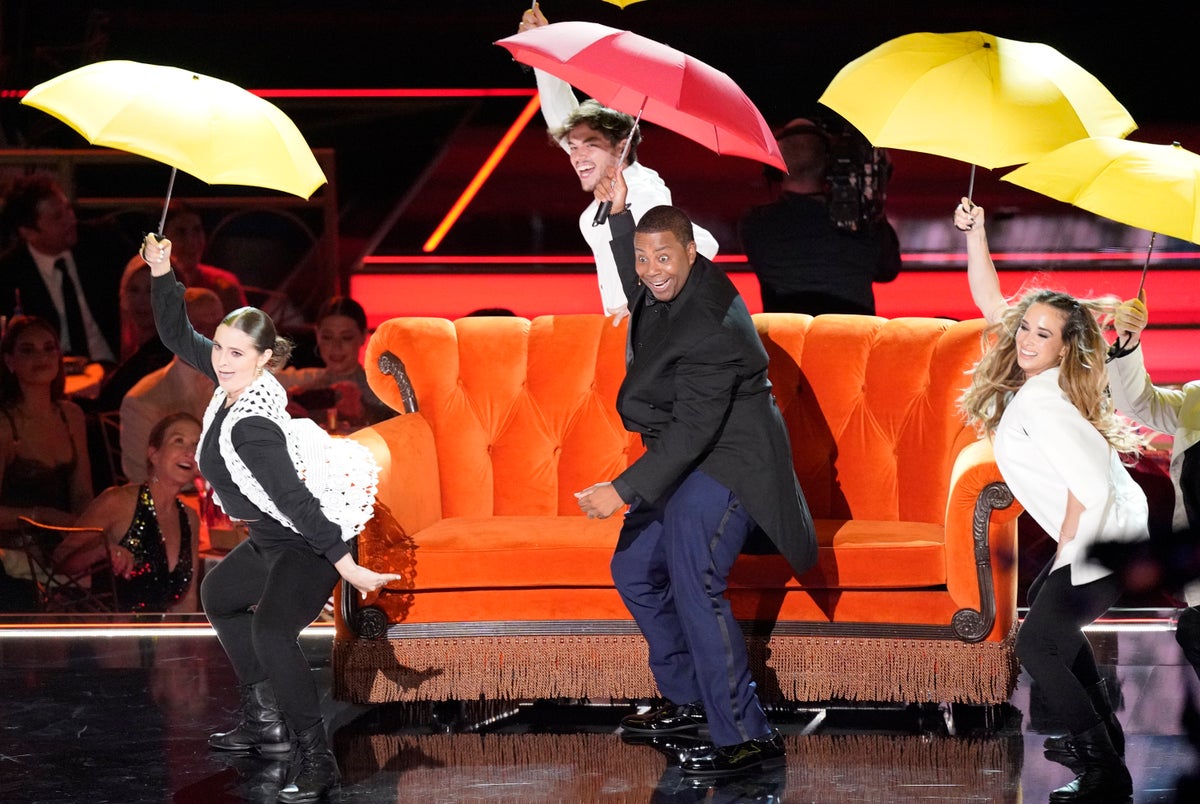 Saturday night live will return for a 48th season on October 1, NBC has announced.

The long-running comedy sketch show has not yet announced who will host the first episode or be the musical guest.

SNL is usually hosted by a different celebrity each week, with a cast of recurring comedians in a variety of skits.

At the Emmys on Monday, two-time winner McKinnon said she will now be spending her evenings watching Netflix instead.

“I have a few seasons of Married at first sight which I haven’t dealt with yet, so that’s mostly my plan for Saturday nights,” McKinnon joked, before adding that she’s “so proud of everyone who takes over.” SNL.

In a previous interview, she broke her silence on her departure, saying: “All I ever wanted to do in my entire life was be on Saturday night live.

“So, I did it, I loved it, I had the best decade, and then I was just like that, my body was tired and I felt like it was about time.”

Dads buy newborn son his own $34,600 yacht and wardrobe

Lots of moose meander through the Massachusetts neighborhood

Molly Mae Hague shows off her and Tommy Fury’s stylish living room in her new home after £800,000 robbery

Selling sunset: Jason Oppenheim has proved viewers wrong after being accused of faking a phone call

Inception at 12: The truth behind the final scene of Christopher Nolan’s film, according to Michael Caine