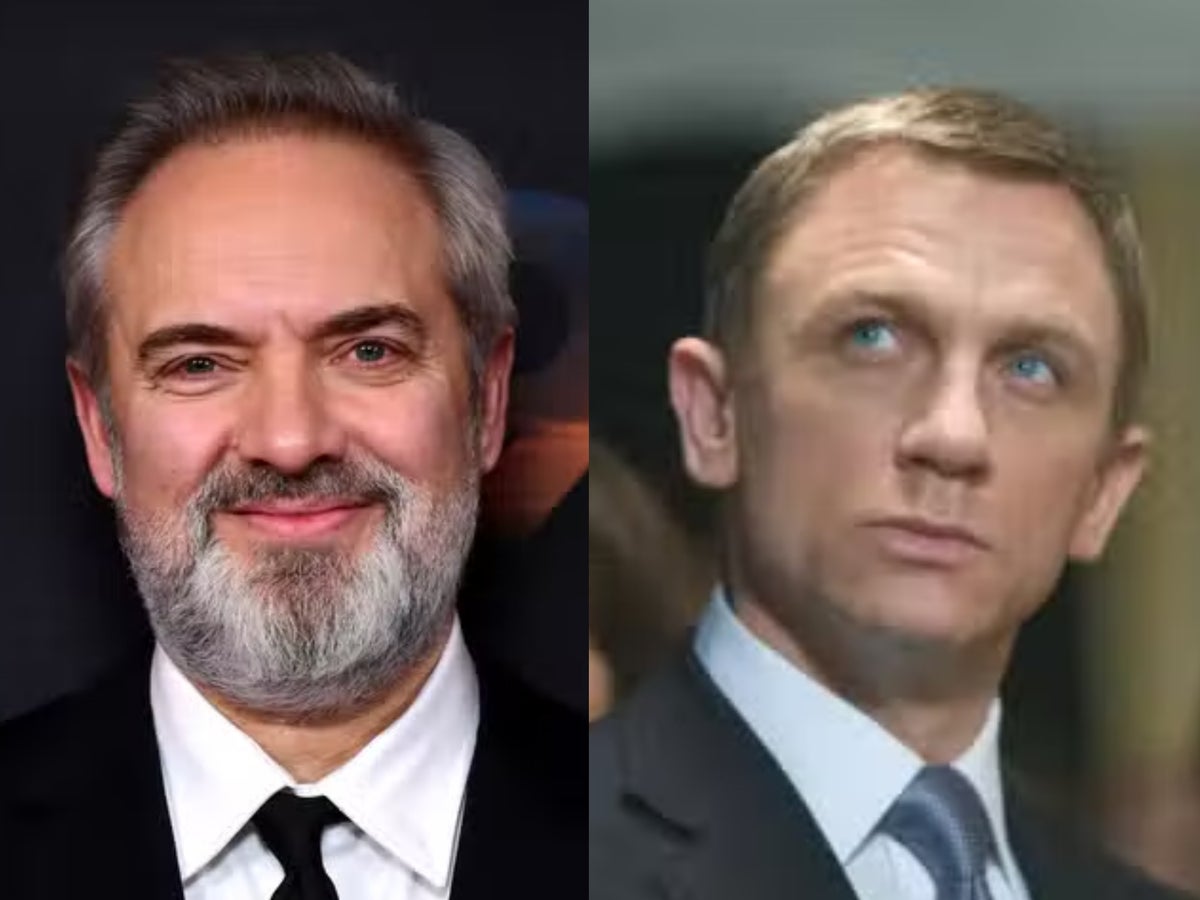 Sam Mendes said he would “wonderful” to see a woman in the next James Bond film.

Mendes – the Oscar-winning filmmaker behind 2012 skyfall and 2015s spook — opened up about his thoughts on the future of the franchise in a new interview.

While others debate whether or not an actress should play the next 007 following Daniel Craig’s departure, Mendes said it’s time for a woman to step behind the camera.

“I don’t envy Barbara for having to follow Daniel [Craig] five films,” Mendes said meeting. “He reinvigorated the franchise, but the franchise is so huge that it’s very difficult for a younger actor to break into it.”

The actor, who has played the character since 2006, previously weighed in on the casting debate, stating, “There just needs to be better roles for women and actors of color. Why should a woman play James Bond when there should be a role as good as James Bond for a woman?”

“I don’t think there are enough great roles for women and it’s very important to me that we make films for women, about women. He should be British, so anyone can be British [ethnicity or race].”

Tom Hardy, Idris Elba and Bridgeton Star Regé-Jean Page is among the long list of actors touted to play Bond. A full list of all the rumored stars can be found here.

https://www.independent.co.uk/arts-entertainment/films/news/sam-mendes-james-bond-woman-director-b2167705.html Skyfall filmmaker Sam Mendes says the next James Bond movie should be directed by a woman