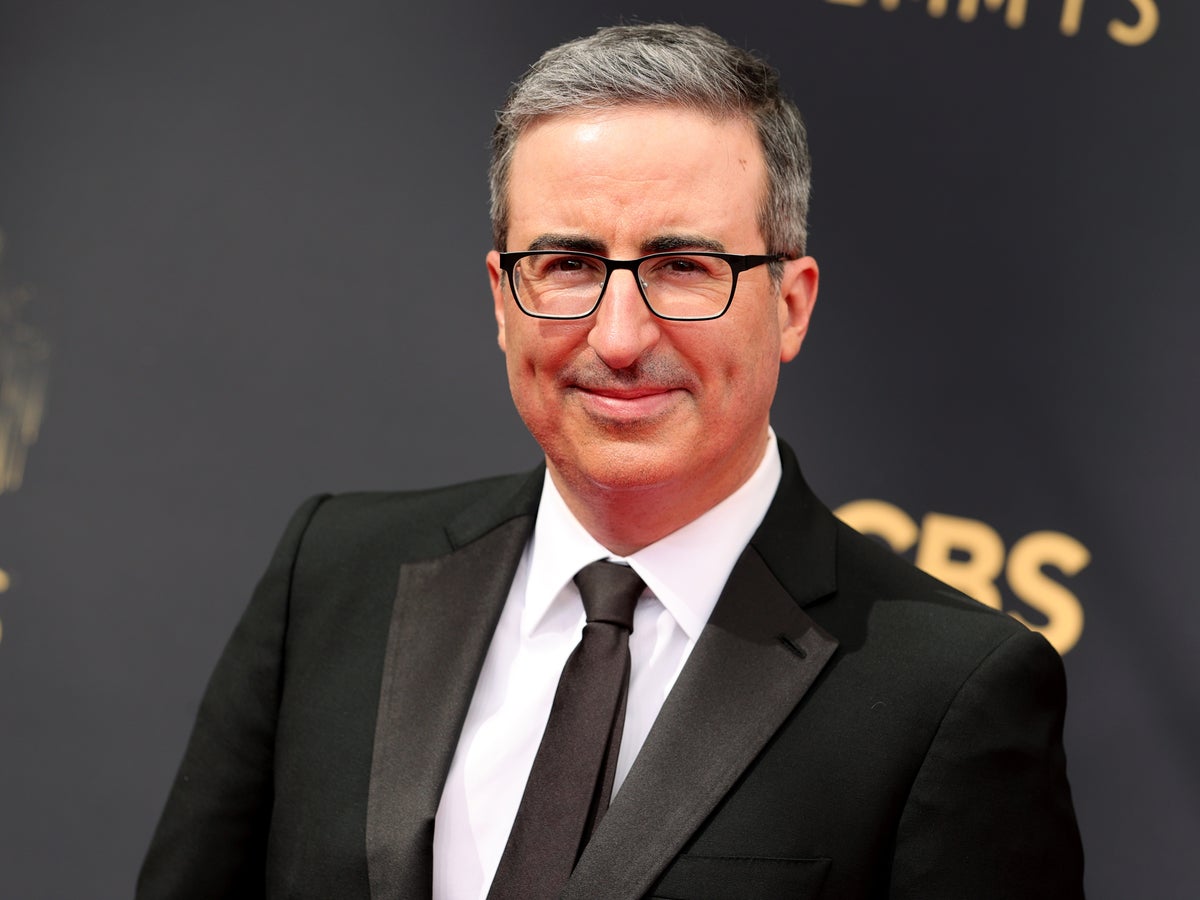 The HBO show aired in its entirety on Sunday, September 11 in the United States. An abridged version was broadcast in the UK and Ireland the following day.

However, fans of the show were puzzled as to why the show had noticeable gaps in its UK and Ireland edition. It has since emerged that Oliver’s comments about the Queen who died on Thursday 8 September have been removed.

meeting reports that the original show, which airs on HBO, featured jokes from Oliver while he read social tributes to the Queen.

“Obviously we have to start with Britain, which is clearly still suffering the shocking death of a 96-year-old woman from natural causes,” he apparently said during the original broadcast.

“It’s a big moment this week and for some reason absolutely everyone felt like they had to embrace it [it]’ he continued, mocking tributes from the likes of pizza chain Dominos.

Later in the show, he reportedly made more jokes about the Queen’s death.

“The finest thing the Queen of England ever did for someone was to die the week a woman became Prime Minister,” he said, apparently referring to new Prime Minister Liz Truss.

“Because she won’t be rightfully destroyed for answers like that for at least a week,” he continued, seemingly referring to Truss’s comments defending the energy company’s rising profits.

A UK-based viewer wrote on Twitter: “Very disappointed with @SkyUK censorship of @LastWeekTonight With @iamjohnoliver – We condemn other countries for this behavior.

“Audience is used to his irreverent style and light-hearted comments. The ‘target’ of his remarks was corporate social media!”

Another tweeted: “Love @SkyUK , there was a VERY obvious edit in today’s Last Week Tonight with John Oliver – what’s up? Suppose it has to do with the Queen?”

Queen, 95, is asking Prince Charles to represent her at the Commonwealth Day service next week