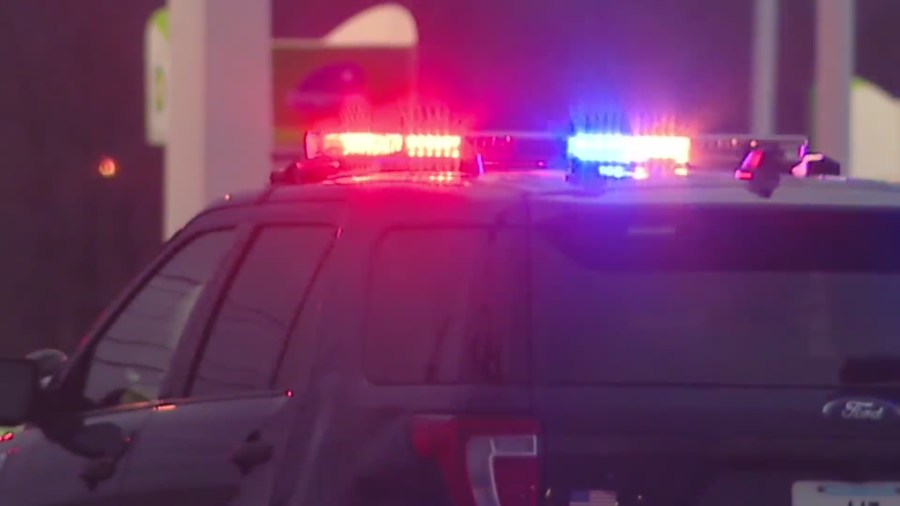 KANSAS CITY, Mo. – Two people were shot near a school in Kansas City, Missouri on Wednesday night, according to police.

Kansas City police are investigating fatal shootings near 27 and Bales

During a basketball game at Ewing Marion Kauffman School, an off-duty officer heard gunshots across the street, police said.

The two went to an area hospital later with non-life-threatening injuries.

Police said the shooting was not related to the event at the school but everyone was escorted away for safety.

During the investigation, police learned that the shooting happened in the school parking lot and that the two victims were underage. They are not students of the school.

GJ may be affected by worker strike